We had another great event, thanks first to all who joined: chobi, roof, jeffrey, madred, flo, mathilya, mattiejas, p90, gloozy, fluffy, nop, and venjam1n! We started off exploring the new “biker deal” mission, where roof managed to get to the deal first, closely followed by jeffrey, nop, and gloozy. After delivering the truck, we kicked off with our zombie event. Among the epic moments were mathilya killing roofstone by sinking a boat, and roofstone killing myself with a mere metal pipe, after hilarious chasing through the subway tunnels. We continued the evening with a variety of biker missions. Pictures speak louder than words, so without further ado, go and enjoy the footage below. You can also watch the archived livestream on twitch.

Looking forward to our next event! 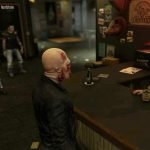 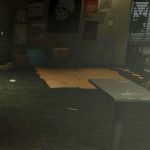 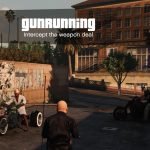 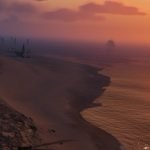 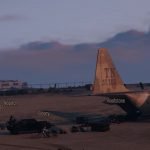 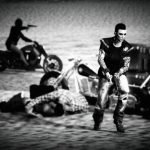 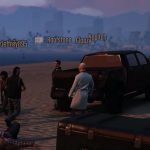 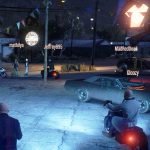 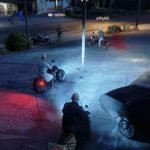 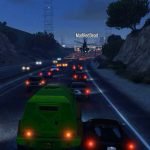 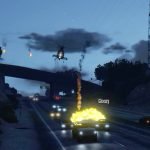 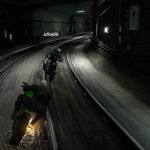 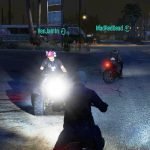 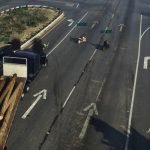 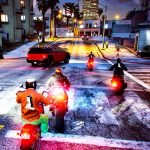 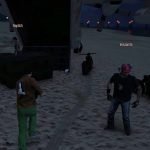 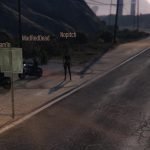 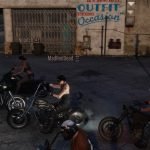 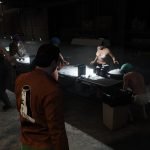 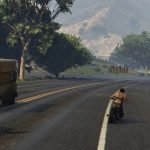 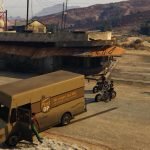