We had another great event. Many thanks to all who joined: exar, venjamin, 83, dante, mon, mattie, gloozy, kassz, mathilya, and jeffrey!

We started on the train having some fun with the cops through a CEO “most wanted” challenge. Once everyone had joined, we attempted a group picture which was quite challenging as people kept falling off the train. From the train we jumped straight into Gloozy’s playlist, starting with a race where venjamin amazingly beat mathilya (who ended up winning pretty much every other race for the entire evening!!). 83, mon, gloozy, and myself had an exciting battle during the race as we managed to get over the finish line within one second of each other. We continued with a punk team deathmatch, frustratingly equipped with mini SMGs, but sticky bombs quickly came to the rescue. Gloozy amazed everybody with a K/D ratio of no less than 3.33!! Well done buddy. We continued with Gloozy’s country trip race: a chaotic offroad race with crazy corners ensued, won by mathilya. We ended the playlist with another supercar race, interspersed with obstructions and ramps. Mathilya also won this one, with 83 in a very close 2nd spot who also managed to get the best lap time! Well done both of you!! Mathilya was once more the clear winner of the playlist. Congratulations!!!!

We ended the evening with some slipstream races, did a “blow up the last place” race on broughy’s version of cutting coroners, an SUV race in the rain, and a few stunt races before wrapping up.

The live stream can be seen here on twitch, and some highlights are below. Enjoy!! 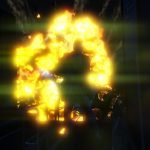 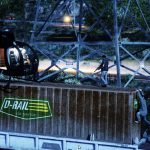 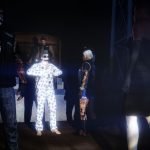 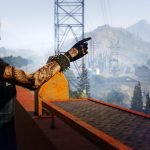 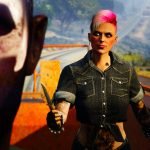 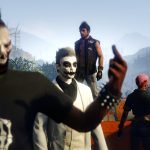 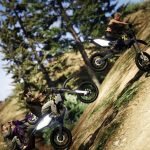 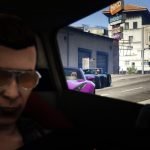 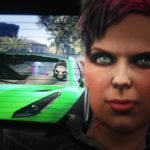 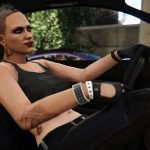 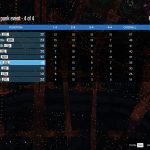 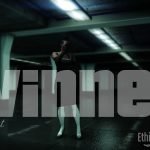