We had a great Christmas-style party! Thanks to everyone who joined: nop, gloozy, p90, myst, madebywitt, raijin, mathilya, honki, michael, jeffrey, kassz and mattie (away from game but on twitch & discord :P). Hope I haven’t forgotten about anyone. Apparently, Rockstar heard our snow requests (so as Steam servers managers) and no obstacles could stop us.

We kicked off at a snowy Legion Square, next to big Christmas tree. Out of nowhere, an enormous snowball battle occurred, taking many victims. Then, a fashion design & car contest began, suddenly interrupted by Raijin, who mistook a grenade for a snowballe. After cleaning up wrecks, dead bodies and punishing the culprit with a minigun drill, we managed to continue. The winners were Jeffrey and Honki. Congratulations!

Before starting our playlist, fellow crew drivers had a quick warm-up, spinning some donuts at the crossing (as you probably guess, causing a massive traffic jam!). Finally, we started the playlist. Gloozy did great, putting 10 games in it. Snow + muscle cars = right mess. This equation perfectly describes what happened in first race, won by Jeffrey. The situation slightly improved in 2nd race, where muscles were replaced by sports classics. Nop showed great drifting skills and won this race. Next, we moved to classic Cars vs. Snipers LTS, where Honki and Michael amazed everyone with sniping/ramming skills. Then, we made a break from snow, as stunt races are excluded from snow cover. Nasty ramps tricked everyone, but Jeffrey was the one who made it 1st. Our winner had psychical tactic – placing bets on other racers (e.g. me) and putting pressure on “betted” players 😛

We moved to a crazy downtown race, with blind corners, short ramps, and narrow alleys. The race was won by me but kudos to Kassz for being hardcore and choosing a Futo on this race! After that, we did a “push the trucks” LTS with many courageous “truckers” sacrificing themselves.  Then, we raced on very weird-shaped track with no railings, won by Nop. Thankfully, Jeff explained to everyone that the tracks has a shape of “bone” so no pervert comments were claimed 😀 We continued with crazy Caddy race in a snowy golf club, resulting in Jeff’s and mine cracked voices. The first one to pass finish line in this race was Gloozy. Next up, another crazy race, with many steep slopes and badly-located checkpoints. Our evil host enabled traffic, causing myst to crash right before finish line and letting me win the race. Shame on you, Gloozy. Finally, we got straight-line rage-race with oncoming racers from all sides, resulting in another right mess. Jeff completed the hat-trick, winning once again.

Somehow I won the playlist, with only one point ahead of Jeffrey. Well done man. Congratulations to everyone who survived that exhausting playlist!

The livestream can be found here, and enjoy some photos below. Hope to see you on our last event at our New Year party on 30 December! 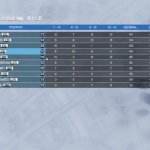 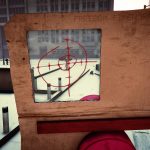 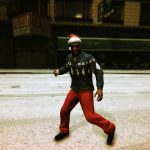 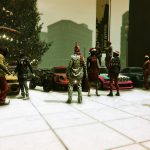 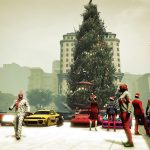 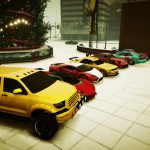 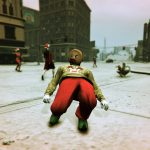 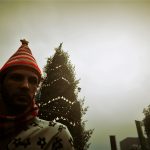 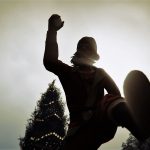 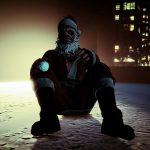 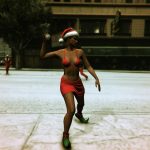 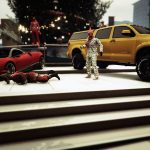 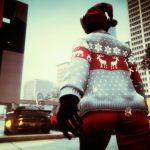 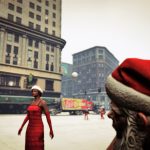 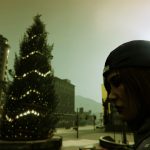 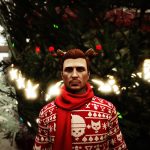 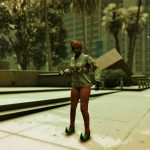 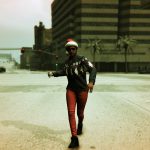 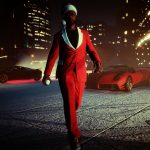 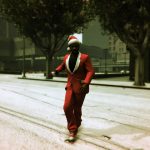 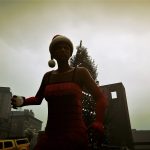 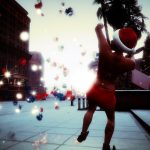