For our environmental adventure, we assembled at the wind farm to farm some wind on top of a turbine blade. The view was amazing, and the company was even better! Thanks for everyone for joining: kass, gloozy, mathilya, nop, myst, reacher, deanne, myassar, grey, threep, venjamin, sot, and devil. Also thanks to karam for a friendly guest appearance.

After a snazzy group picture, and the mandatory accidents (the blade is only so wide!), we started the playlist. To start, we stunted between the rocks and offroad sections in a fascinating race at Paleto Bay. Brownie points to myassar for taking a Dubsta. But the win went to venjamin, very closely followed by mathilya and myst! To save our carbon dioxide output, we continued with the “Tour de Santos” bike race. After an exciting battle with kassz, venjamin, and dee, mathilya won the race.  We continued with an environmental stunt race in the sky among the trees, won once more by mathilya, with yours truly in close 2nd place.

We then returned to the wind farm for kassz’s wind farm race, where gloozy, myst, and myself managed to DNF due to wind blade interference. And reacher took the impressive win, with more than 10 seconds in lead! To defend clean power, we had a deathmatch again at the wind farm, where myst managed to get more than twice as many kills compared to anyone else, and the least deaths, with a K/D ratio of no less than 10.50!! Congratulations myst!

Next, we raced at the decommissioned power plant, where someone left their bowling balls for god knows what reason. Myst took the win after an extremely close battle at the front, with half of the players arriving within 7 seconds of myst. In our traditional bowling match, grey pulled an impressive trick earning him swag of the week. Finally, we jumped into the now much cleaner air of Los Santos. Here, kassz took an impressive lead, managing to stay a full 25 points ahead of everyone else, in a very tricky descent. Face plants ensued as usual.

But our overall environmental winner was mathilya, with no less than 20 points ahead of myst in 2nd place, and threep in 3rd place. Congratulations all!!

As usual, you can enjoy the livestreams from gloozy and myself on twitch, as well as the pictures below! Thanks again everyone for all the fun!! 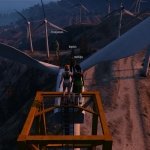 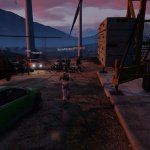 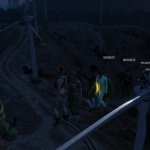 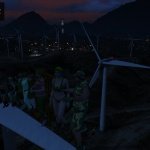 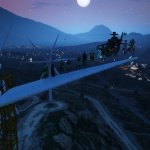 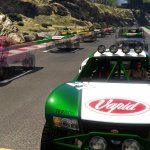 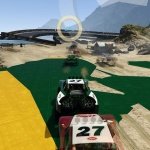 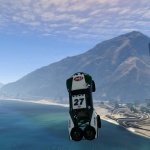 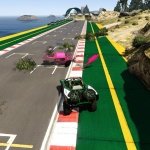 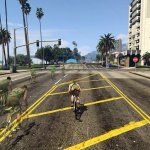 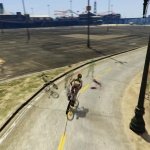 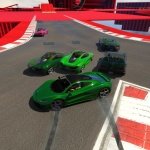 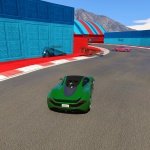 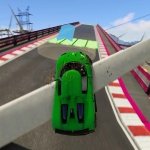 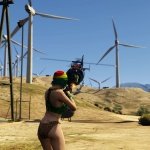 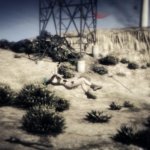 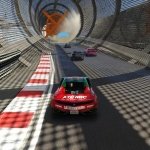 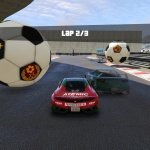 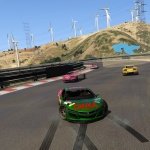 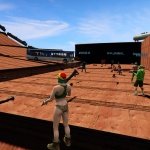 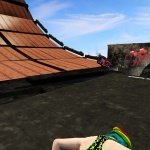 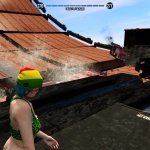 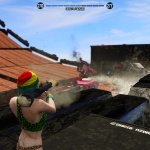 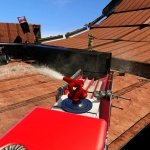 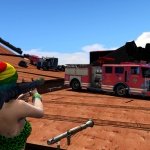 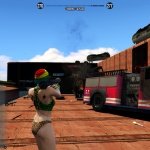 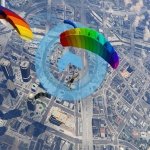 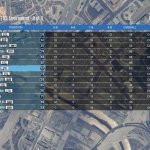 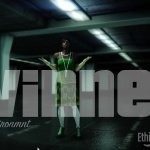 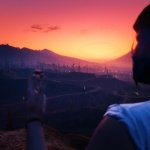