Again, we had great event, this time organized and prepared by kassz! Thanks to all for joining: sotnoose, reacher, meriandar, mathilya, mattie, roof, lorsch, devil, threep, mike, kassz, raijin, kassz, and gloozy, with a friendly guest appearance by ariellee.

To start, we assembled at Los Santos International Airport with our Grand Prix cars. Even though we did not even have a barbecue, cops and muggers showed up as usual. They simply know better than to miss out on the fun we have with the crew! After a quick group picture and an impromptu race (who dropped that grenade on the track??), we continued with the playlist.

The playlist consisted of 10 amazing Grand Prix tracks modeled after real life tracks, created by kassz especially for the event. We visited Malaysia, Spain, Hungary, Germany, Canada, Britain, Belgium, Brazil, Japan, and Italy. Amazing wins were had by lorsch, mathilya, gloozy, raijin, and kassz. Congratulations!! Especially notable was a close win of gloozy against mathilya by a mere 2 milliseconds, causing players to lose no less than 4300 GTA dollars in bets on mathilya! In the end, gloozy came first, closely followed by mathilya, and with kassz in 3rd place. Well done all! This earns gloozy player of the week status. Swag of the week this time is kassz for the amazing effort in putting all the tracks together.

We ended the evening with testing some cool races created by mathilya. Some highlights are below, and you can also enjoy the livestream as usual! 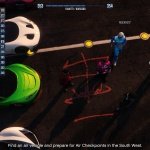 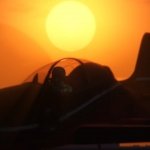 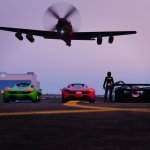 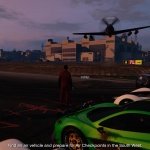 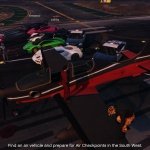 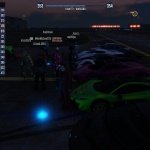 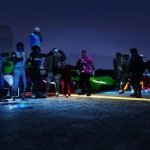 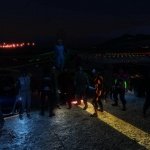 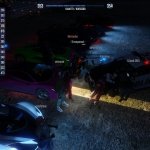 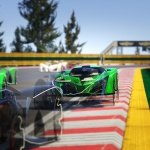 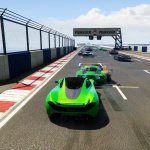 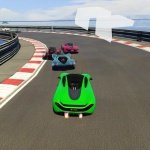 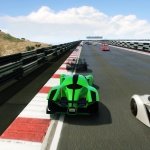 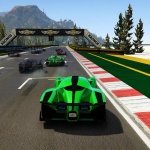 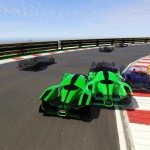 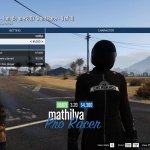 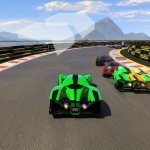 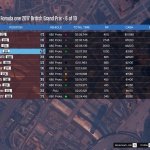 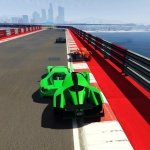 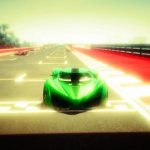 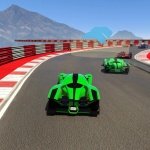 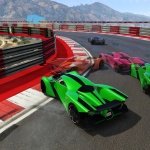 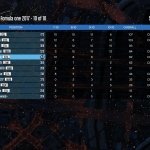 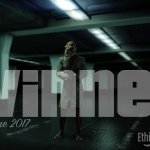 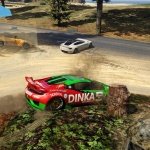 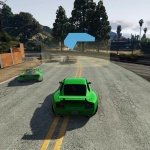 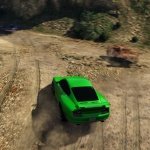 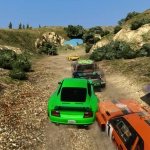