Our car theft city was another successful event! I am extremely happy that everyone seems to have had a good time. If there were any issues, please report them to me. In that way, I can try to improve in case of the eventual possibility of another hosted event!

We started with a quick meet in the ghetto. Many thanks to everyone who took part: Mattie, Jeff, Math, Meriandar, Threep, Nop, Dooz, Vix, Kassz, Reacher, Nop, Venja, and Sot. Also special mention to Lorsch and Chevi for poking their head in at the last minute to say hi. You were sorely missed!

After a bit of a meet and greet and a few small skirmishes with the local gangsters and police, we all set out for the first challenge. We had to steal a car and bring it to the safe zone at the casino parking lot. Points to Mattie who arrived first. Also congrats to Nop who came with the prettiest car (at least in my subjective opinion! 🙂 ).

We then divided into three teams and set off into the chaos of every team trying to get a head start at once! Bullets went flying, death was rampant, and the screaming was aplenty. We had the Brown team with Mattie, Jeff, Math, and Meriandar. The yellow team had Threep, Nop, Dooz, and Kassz for a while. And the pink team consisted of Vix, Ven, Reacher, and eventually Sot.

The brown team exemplified themselves early on with a quick and speedy car theft stream of 1 point vehicles. The yellow team followed closely behind, who had excellent team coördination even if they moved a bit slower. The pink team meanwhile focused themselves on the heavy hitters that provided the most points.

The chaos quickly scattered and left a serene and idyllic atmosphere, perfect for stealing property from innocent people.

Everyone found their place quickly, with yellow and brown fighting endlessly for the leading spot. But brown kept a steady lead throughout under the stern leadership of Mattie who managed to deliver the most vehicles. Pink meanwhile expertly nipped at the buds of the other two teams under the leadership of Sot. Thanks to his impressive efforts in the last half of the event, Sot managed to bag the most points overall! My hat off to him. This earns him player of the week!

We ended the car theft night with a fierce fight over my taco van. Eventually, Sotnoose came out the conquering victor after a lot of blood tears and death over the juicy treats inside the vehicle!

Brown’s lead proved unbeatable however, as they came out first place with 45 whole points! This earns them the new role of “team of the week”! Pink and Yellow both shared the second place with 41 points each! Impressive efforts all around. Each one of you deserves a special mention for your joint efforts in fighting tooth and nail for the victory! You’d all be winners if brown team hadn’t won!

Thanks again to everyone for showing up to the event, and I hope you all had a good time! You can enjoy the livestream here, and some pictures below. 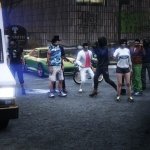 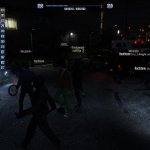 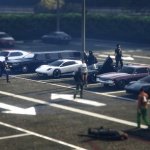 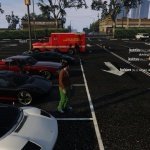 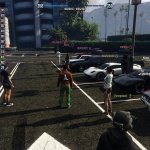 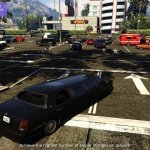 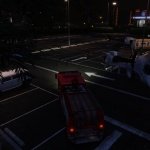 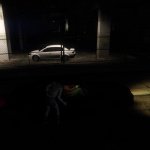 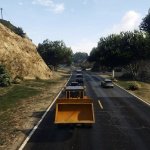 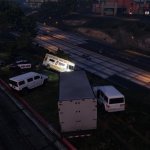 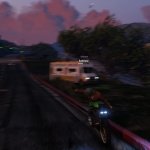 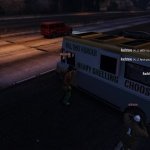 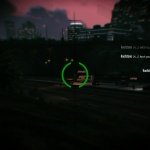 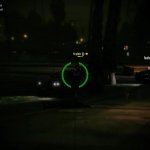 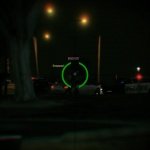