And we had another great meeting, appropriately organised as a “no spillage” nappy change masterclass, to celebrate new life in the crew. Thanks to everyone for joining: chevi, mathilya, mattie, doozle, kassz, threep, reacher, jeff, lorsch, dr insane, grey, and meriandar!

To start, we assembled at the playground in Vinewood Hills, for some exercise, fun, and an outfit vote! Special mention to threep for coming with a trike, to mathilya for bringing a truck full of nappies, and to doozle for bringing a fire truck to tackle those big emergencies. After an exciting vote, doozle came out with the most votes, so congratulations! This earns dooze a swagger of the week title. Next, we threw a tantrum around Los Santos like real babies. Innocent bystanders might have been hurt, and messy explosions might have occurred.

For the playlist, we reiterated our old nappy change playlist, with some minor changes. Because social club decided to throw a tantrum too, we had to drop the first job and start with a slight delay. To start, we had a BMX race, where jeff pulled quickly ahead from last place! To continue, we raced around a nappy shaped track. Props to dr insane for bravely bringing a monster truck. This time, mathilya took the lead. Next, we wetted our pants in a sea race, where threep riddled everyone in a speed boat, skillfully navigating the hazardous river!

Another race followed, jumping over water and crossing through footballs. Jeff once more won, although dr insane honorably managed the fastest lap time. A caddy race in the desert followed, where mathilya took the win, yet dr insane again took the fastest lap! After some bowling, with plenty spillage, we did another caddy race, created by mathilya especially for the event. This time, the race took us through the city, and mathilya took an amazing win far ahead of everyone else. We ended with a parachute jump on the docks, where mathilya again took the win.

And once more, mathilya won the playlist, with jeff coming in second, no less than 32 points ahead of threep in 3rd place. That’s nothing short of amazing, and this earns mathilya again player of the week. As jeff earned a second for almost a whole month now, he earns a special swag of the week title, for a most solid performance.

As always, the livestream is on twitch. Additionally, you can enjoy the pictures below. Looking forward already to our next event!! 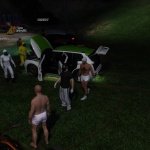 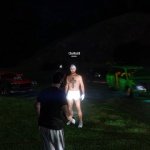 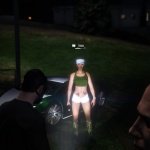 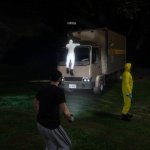 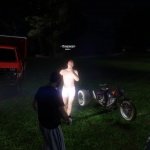 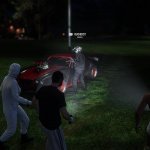 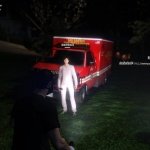 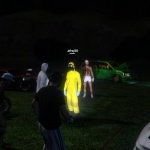 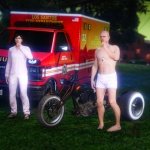 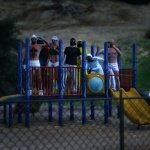 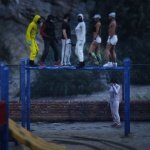 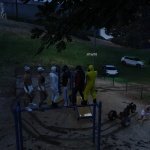 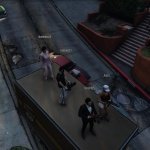 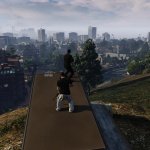 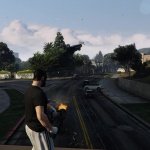 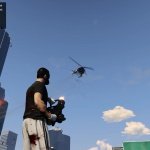 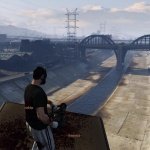 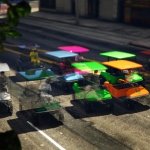 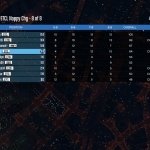