Skip to content
Home » Events » Titanic party: a report from the cruise of our lives

We had another film-themed party, this time, we roleplayed and re-enacted the famous “Titanic” movie! As usual, thanks all for joining: kuro, jeff, doozle, mattie, lorsch, myst, mathilya, dancing_sheep, sotnoose, threep, reacher, dr.insane and armina.

We started at Elysian Island docks, where our Titanic… euhm, tugboat set off. With big effort of captain lorsch, we cruised west, across the ocean. Soon, we crashed into a iceberg. Fortunately, armina’s ship was there and so, after a short bath in freezing water, we boarded yacht. After that traumatic experience we relaxed ourselves in hot tube at the light of beautiful sunrise. Now that’s a happy ending – unlike back in 1912!

Then, we jumped into the playlist, which started with sea race around Vespucci Canals. Mattie made a great comeback and won this race ahead of jeff and myst. We continued with mattie’s angry pirates fastest ever game, in which one team dominated the other in less than 3 minutes. Another race followed, won by jeff ahead of me and myst. In a subsequent boxing match, lorsch managed to beat 3 enemies – most of us all. The bloodwave continued in another deathmatch on cargo ship. Accompanied by big amount of hot gas pouring out of rusty pipes, myst and sotnoose shot most enemies and earned best K/D ratio.

Then, we tested our cooperation skills in slipstream. The team consisting me, doozle and jeff was the 1st to reach finish line. We continued with my race around Palomino coast, again won by jeff. Finally, we took a high parachute jump in which I managed to score most points in fastest time, just ahead of jeff and myst.

As you might probably guess, after being 2nd four times in a row, jeff won the playlist, ahead of me and myst. Congratulations to all for staying with us until the very end! For after party, we tested some of my new transform races.

The livestream can be found here. You can also enjoy some snaps from our party below! 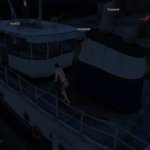 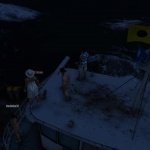 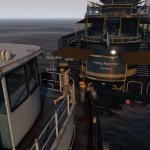 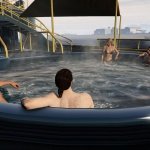 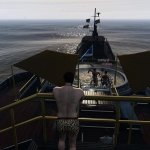 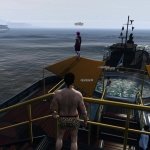 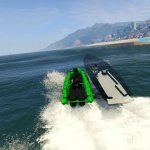 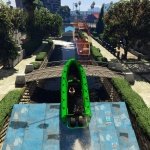 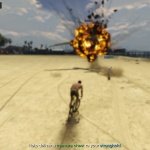 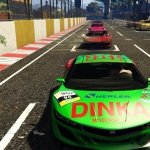 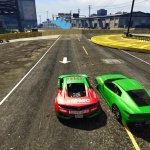 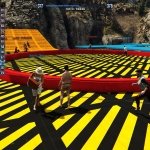 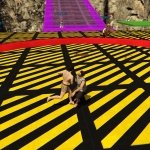 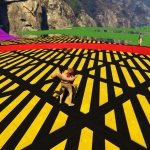 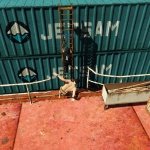 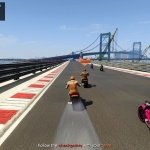 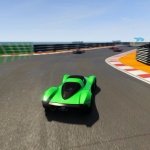 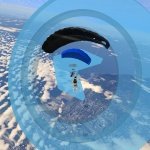 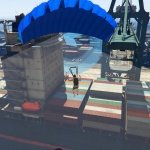 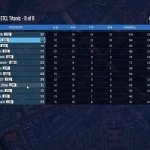 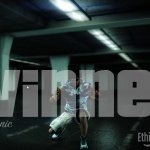 2 thoughts on “Titanic party: a report from the cruise of our lives”