Last Thursday we had another crew party. This time, we celebrated Santa’s arrival and did our best to find ourselves on top of his naughty list. As usual, thanks to everyone who joined: lorsch, mattie, insane, jeff, mathilya, dancing_sheep, grey, reacher, sotnoose, deanne, threep, doozle, and lernious.

We kicked off at Santa’s grotto in Richman Mansion. Equipped with fittingly naughty outfits, we had a quick pool party. As Santa couldn’t see us, we enjoyed ourselves with a couple of bottles of Pißwasser. Under the small influence of that tasty beverage, we decided to roam the city and to help us get back into Santa’s good books, we scared off some naughty grinches in gang attacks.

Unsurprisingly, we moved into the playlist. For starters, we competed in a difficult foggy race that confused all of us. In the center of this chaos, I managed to win the race, ahead of jeff and mattie. Next, we participated in an intense deathmatch inside Michael De Santa’s house. Amusingly, pistols were not the primary death tool but fists; the whole place was so crowded that within 5 minutes the “Wasted” sign appeared 157 times on our screens! Props to sotnoose for getting the most kills. We continued with another winter race along the San Chianski Mountain Range, won by jeff ahead of myself and grey.

Following this, we tested our shooting and driving abilities in an RPG vs Stunters LTS, in which deanne showed both great evasive and offensive skills. After that, we competed in another winter race, won by reacher ahead of doozle and myself. Honorable mention goes to sotnoose, for both fighting in-race and searching for some missing sausage from his hot dog dinner. Next, we rolled some bowls in our classic bowling game and fought in a sumo-styled LTS. We continued with a final winter race, won by me ahead of threep and doozle. To cap the playlist, we raced in my van stunt race and, after many 2nd places, doozle was the first to cross the finish line.

I managed to win the playlist, ahead of jeff and mattie – but, as always, congratulations to everyone for completing the playlist and having fun throughout the event! For the after party, we played some adversary modes and did some standard freemode activities.

The livestream can be found in its usual place and enjoy some screenshots below. Sorry for poor quality this time. Finally, thanks to Deanne for proofreading. 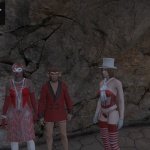 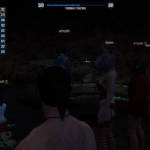 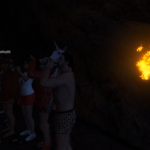 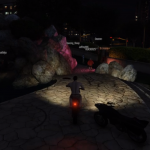 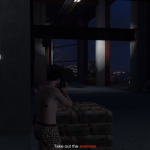 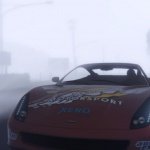 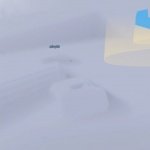 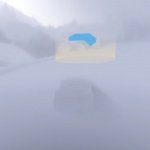 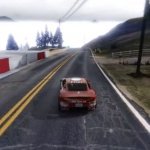 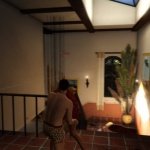 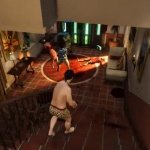 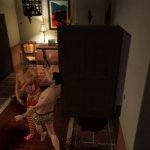 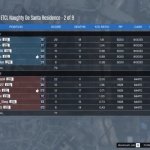 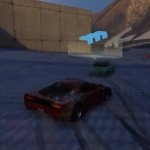 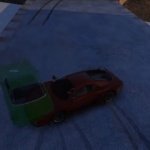 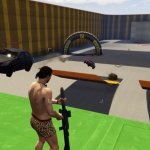 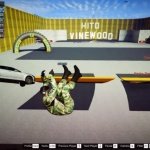 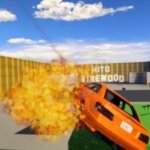 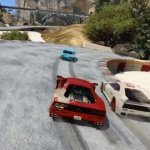 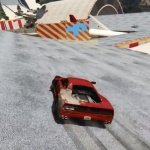 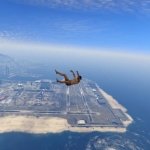 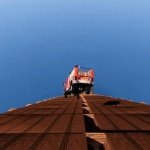 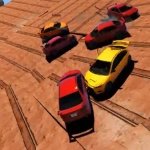 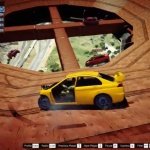 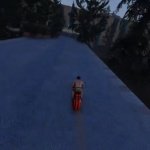 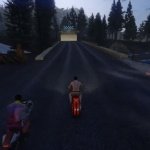 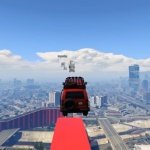 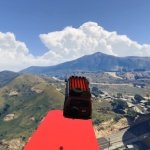 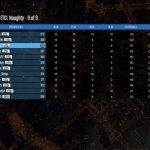 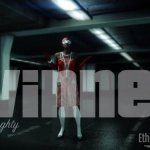 4 thoughts on “Santa’s naughty list – who is on its top?”