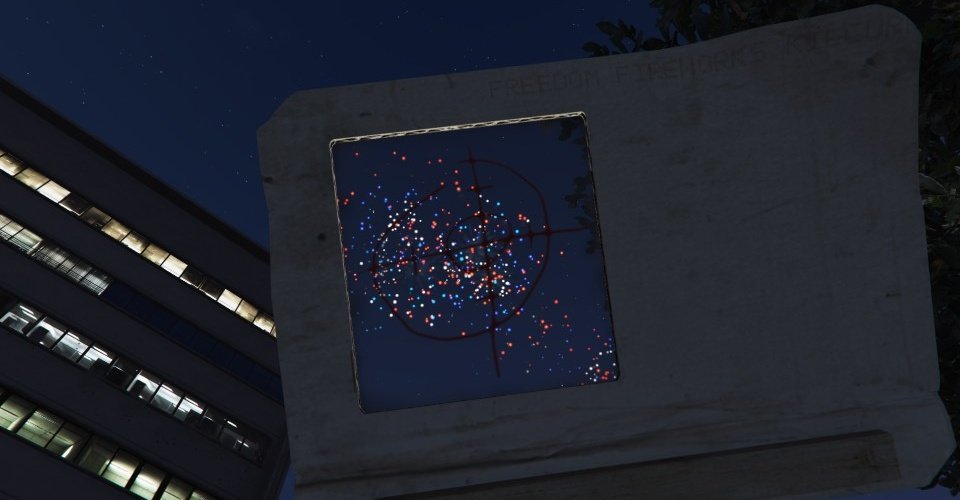 For our last crew party of 2017, we decided to celebrate the upcoming new year. Thanks to everyone who joined: Threep, Gloozy, Tosyalist, Chevi, Reacher, Sotnoose, Jeff, Toyota, Kassz, Deanne, Doozle, Lorsch, and myself. Special mention to Gloozy for his arrival after a lengthy period of inactivity; after a brief discussion, we decided to give him a “Return of the Week” title on Discord.

We assembled at Kortz Center nearby a big fountain and kicked off with an outfit voting contest. After some firework explosions, ignitions, and a plague of muggers it appeared that I won the competition with 7 votes, just ahead of Deanne with 6.

Next, we set up an impromptu race to my apartment. Amidst the chaos caused by massive crashes, Chevi was the first to cross the finish line. The indoor party was abound with smoking, shower parties with over 6 persons standing or paddling, the presence of Chasity, and of course copious amounts of alcoholic beverages. As it was getting late already, we decided to get outside and fire off some fireworks. Unfortunately, angry cops arrived, probably still annoyed that there was no barbecue for them, so we jumped into the playlist.

We started with a race on one of a YouTuber’s test tracks with muscle cars. Jeff won, ahead of me and Gloozy. Then, we rolled some bowls in our classic LTS and raced on Jeff’s duel race, unsurprisingly won by its creator. After that, we played the new adversary mode called “Occupation”, in which Gloozy, Reacher, and Toyota managed to get the most kills in respective rounds. Another adversary mode followed, this time it was Slipstream, won by a team consisting of me, Lorsch, and Reacher.

Next, we battled in my boxing deathmatch. Doozle and Threep shone with their  punching skills. We continued with a sumo-styled LTS with many turnovers, team betrayals, and confusing car colours. For our penultimate game, we parachuted down to Fort Zancudo, with me scoring the most points, just ahead of Threep and Sotnoose. Finally, a Trackmania-styled race. Jeff achieved the hat-trick, winning his third race in a row, ahead of me and Lorsch.

I managed to win the playlist overall, ahead of Jeff and Gloozy. What’s more important: thank you all again for joining in such a big amount, and making the last crew party this year entertaining and fun. For the after-party, we played a few heists and did some of the usual freemode activities.

Unfortunately, we didn’t manage to record a livestream this time, but please enjoy some photos below. Thanks to Jeff, Doozle, and Deanne for providing them, and further thanks to Deanne for proofreading. Finally, we wish you a happy new year, to make all your ethical dreams come true! See you in 2018! 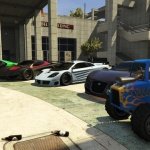 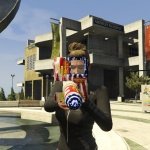 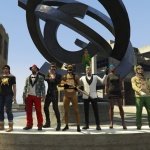 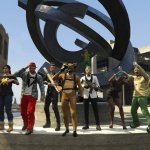 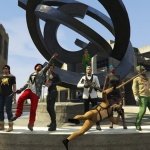 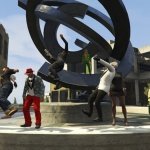 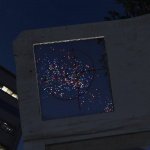 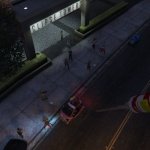 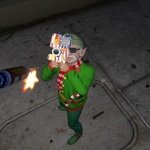 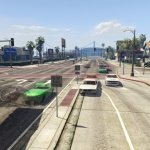 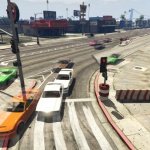 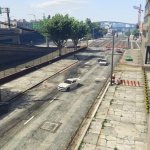 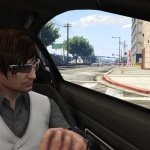 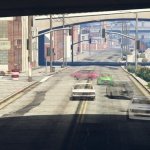 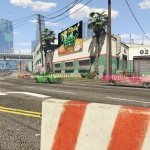 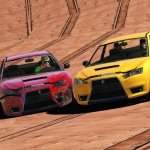 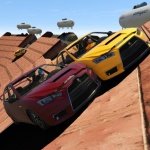 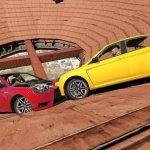 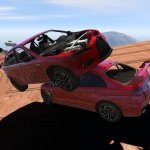 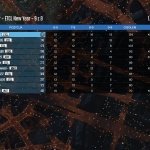