Skip to content
Home » Events » Doomsday Sunday: the end is nigh!

This time, we kicked off at my IKEA themed facility for a sightseeing tour. But it was a very long journey. Indeed, our tourists insisted on sitting on every single object, including some very soft beds for couples. Additionally, they found all Pisswasser supplies and emptied them with the speed of light. Consequently, that resulted in a proper mess on main hallway. Next, we assembled in headquarters room for a group picture. There, the fastest ever outfit voting contest followed, won by mattie with his Lester-styled outfit. That earns our boss “Lester of the Week” title on discord. Congratulations! 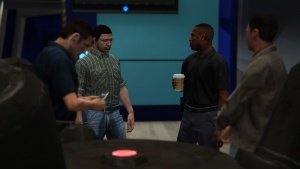 To continue, we moved on the streets of Blaine County to stop the inevitably upcoming doomsday. Undoubtedly, our police friends felt guilty for interrupting our previous parties and as a consolation, we battled against them in a very uneven fight. Naturally, many casualties occurred, with tank explosions, Avengers ruling the sky, and other war machines blasting everything on their way. Once we saved the day, we used MathillyAirlines to reach the top of Mount Chilliad. At the top, we parachuted towards the beautiful sunset and landed in Paleto Cove. All these emotions caused us to feel urge to visit Bogdan’s submarine. However, it seems he toggled invisibility mode. But thanks to roof, we managed to find his actual underwater base: 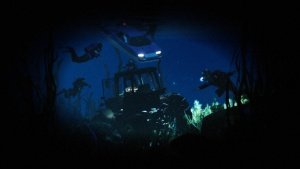 After a brief beach party, we jumped to the short doomsday playlist. First, we had my newest deathmatch with broken bottles, with many shanks and sotnoose getting most kills. Next up, we raced in Deluxos along a tricky track, on which I managed to win. Next, the famous angry birds capture followed, with honorable mention to reacher for most kills and deaths and mattie for truly ethical performance with only 1 kill. Then, we battled in madred’s carnage deathmatch. Impressively, our newest member, musaei managed to get most kills and best K/D ratio! As a next game, we played our classic bowling game, with usual hilarious kills and situations. Finally, we ended with a parachute jump over Mount Josiah, won by me just ahead of mattie and chevi. Sure thing, 4500$ of bets on our boss and disappearing checkpoints did not help him out!

I managed to win the playlist, just ahead of mike and threep. Congratulations to everyone who was present on the event and during the playlist. It was amazing to see full lobby again and to have so much fun!

As always, the livestream can be found here and some photos are below. Thanks to mattie and dr.insane for providing them and I hope to see you on next party! 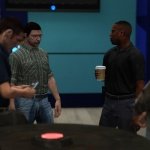 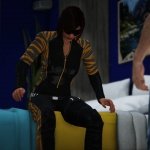 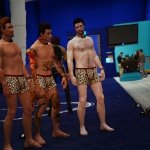 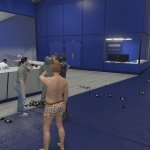 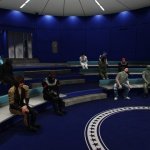 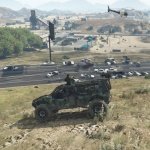 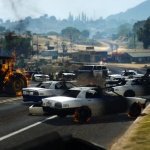 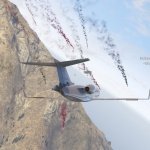 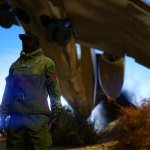 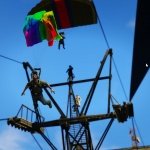 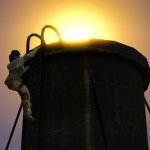 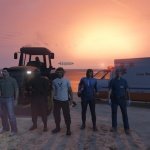 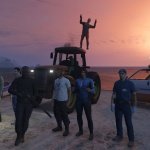 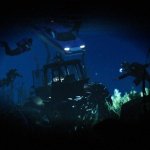 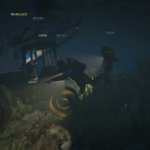 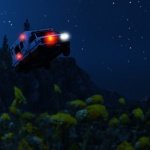 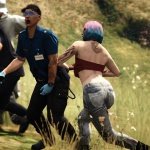 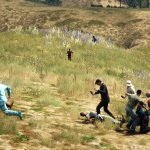 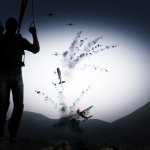 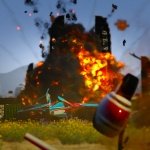 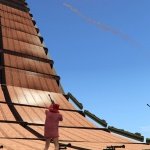 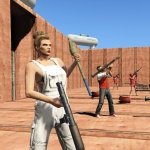 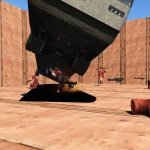 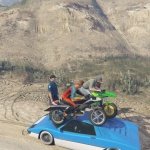 One thought on “Doomsday Sunday: the end is nigh!”