Skip to content
Home » Events » The show must go on – we are back!

For two long weeks, we lived in fear of being falsely banned by developer of our beloved game. Nevertheless, longing for our weekly crew events appeared to be stronger than anytime before! And as the title says, the show went on. This time, at some point we had 20 members who joined the party. That’s just one less than back in October 2016, when on Halloween party. So, thanks again to everyone who joined: Rochen, Chevi, Sotnoose, Mike, Lorsch, Vill3m, Hegg, Exar, Reacher, Threep, Mattie, Roof, Meriandar, Doozle, Grey, Kuro, Dr.Insane, Stargass and myself – sorry if I missed anyone.

This time, we assembled at Galileo Observatory, accompanied by cops who wanted to join the show as well. In the moonlight shadow, we celebrated Doozle’s and Hegg’s comebacks. Next up, we raced in an impromptu race to Vespucci Beach, which abounded in hilarious crashes and lost vehicles. As we were already using our two-wheeled machines, we decided to play some MC challenges. A joust game followed. Here, honourable mention goes to Mattie for fighting all enemies on a cute little Faggio. After some wrecked bikes and broken bones, we jumped to the playlist. Unfortunately, I did not predict that there would be so many players participating in the event. However, Mattie quickly assembled a playlist for a suitable amount of players. With his brave Faggio performance, our boss receives swag of the week title on Discord.

So, we started with Doozle’s race around Del Perro, won by Roof ahead of me and Jeff. Then, we battled in Hegg’s flammable deathmatch in the film studio, which proved that Kuro is the best arsonist in the crew. After that, my crazy stunt race around Raton canyon, in which I had to deal with 6,000$ bets on me. Amazingly, as a creator, I managed to win it ahead of Roof and Reacher. Thereafter, Mattie’s RPG carnage deathmatch followed, which resulted in many camera shakes, flying bodies and explosives with frequency of almost 1Hz. Props to team MVP’s, Doozle and Threep. Finally, we played an obligatory round of bowling.

For the 4th time in crew history, we had 2 winners of the playist. This time, I shared the victory with Roof, ahead of Reacher and Jeff. However, congratulaions goes to everyone who joined the crew event and made it amazing with your presence and number you came! As for after party, we played some Assault Target races and Vill3m’s Dunes sumo game.

The livestream can be found in its usual place and here are some pictures. Finally, thanks to Mattie for providing them and proofreading the text. Hope to see you soon on next crew parties! 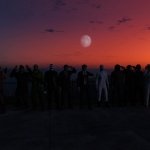 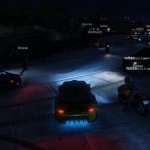 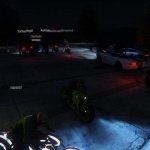 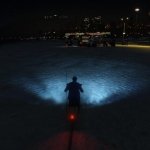 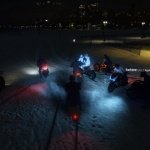 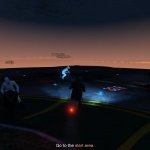 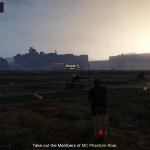 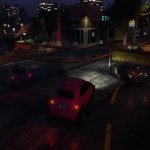 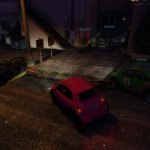 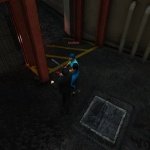 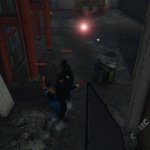 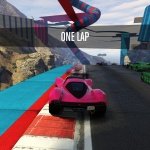 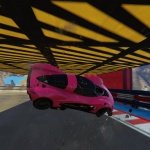 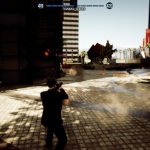 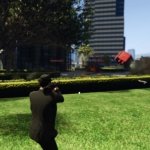 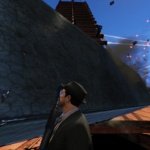 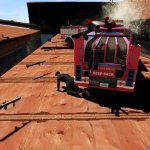 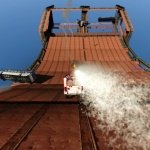 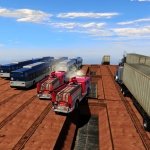 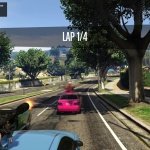 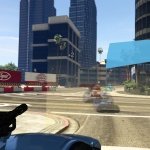 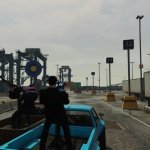 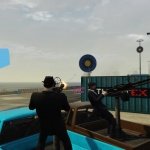 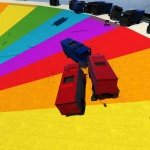 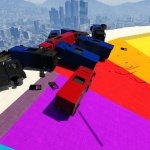 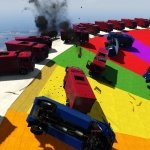 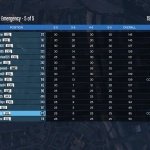 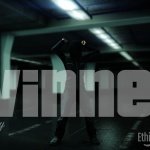 One thought on “The show must go on – we are back!”