Another great party was had last week, and this time we celebrated Princess Robot Bubblegum with her feisty friends! Thanks to all for joining: villem, exar, mike, mattie, roof, dr insane, doozle, jeffrey, rochen, geg, threepwood, reacher, mathilya, our two new recruits emon and ynostan, and special guest hansybansy!

After a cozy group picture, we then continued with a version of capture the princess, where mike, threep, and emon protected princess roof. Despite many aerial attacks, bombing runs, and group assaults from the water, they defended their capture honorably. Well done all!

Following all these antics, we kicked off the playlist. To begin, we raced in bubblegum Sultan’s, where dr.insane took the win. Next, we battered each other in Villem’s colourful and epic Dune Sumo, where reacher humped so hard to earn himself a humpy of the week title. Another Villem’s jobs followed, a morning run in classic vehicles, with contact accidentally enabled. Rochen raccoonishly grabbed the win! We continued with Doozle’s fun run in bicycles, where this time mathilya took the win, closely followed by roofstone.

To try something different, we tried Rochen’s last trashman standing, which was a bit confusing, but fun nevertheless! Next, we parachuted into Los Santos, where roof was the best and most fearless. For more fun, we raced vans on broughy’s Grand Prix track, where mathilya proved the quickest. Finally, a game of bowling finished the evening, with props for blitzkrieg leaders threep, roof, and mike. 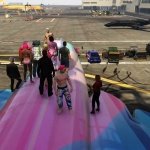 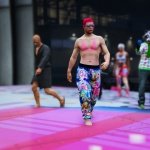 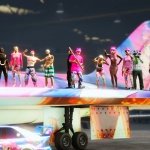 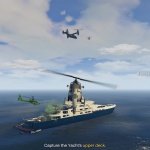 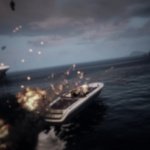 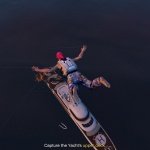 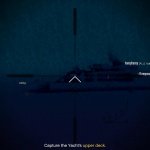 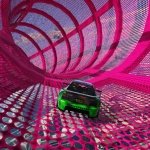 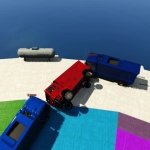 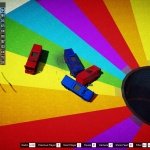 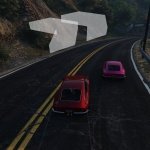 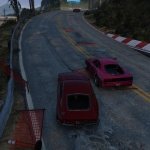 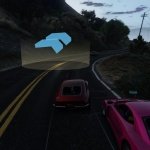 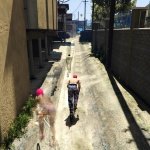 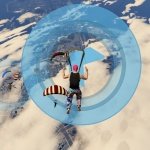 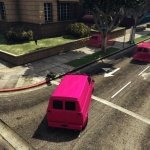 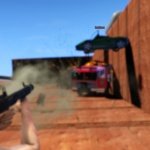 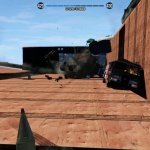 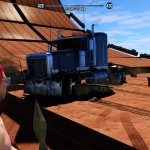 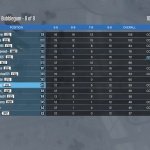 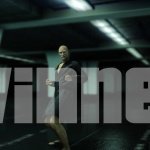 2 thoughts on “Princess robot bubblegum party: a glimpse from the hottest moments”