On Monday GTA Online turned 5 years old. Although Rockstar Games decided to ignore that day besides reminding us how awful the servers used to be back in the day then Ethical Retinue gang decided to celebrate it anyway. For old times’ sake we all dressed as fresh players back in the day and after connection issues somewhat eased off, we soon assembled at my apartment. Since I hadn’t had so many people at my place before, we started the party with an awkward staring contest. Not to waste any time, we then headed outside and organized an eclectic exhibition of some of our earliest vehicles. After fooling around a bit, Jeffrey demonstrated us what a powerhouse Carbonizzare used to be, in a fun impromptu race.

Back in the day when there wasn’t much to do in free roam, funny glitches were all the rage. Although most of them have been patched by now, I found a simple wall breach glitch from the deep web. It was really fun running around with only our heads sticking out in the middle of a busy highway. Bloody painful as well. After messing around inside the highway, we all robbed together an adjacent grocery store, to remind ourselves how people used to earn money in the good old times.

For the last part of GTA Online anniversary party I had put together a nostalgic playlist consisting of different jobs that were released with the game. Once again, Rockstar wanted to remind us of the lousy servers that used to annoy players 5 years ago. Many players got disconnected from the playlist throughout the evening but nevertheless most of us still had lots of fun. The playlist was won by Jeffrey with Dr. Insane and Quiomi placing 2nd and 3rd accordingly. With that win Jeffrey earned “Player of the week” title, but another special title was given out that evening. For his miraculous win against two Lazers, using only a stock pistol, Geg was awarded “Dog of the week” title. Congratulations to all prize winners!

Thank you for coming, Mattiejas, Reacher, Mathilya, Insane, Jeff, Geg, Alex, Daksha, Ray, Quiomi, Cellscape, Abdukov, QuickToDerp and anyone else who popped by during the event.

If you missed the party or want to relive it then feel free to watch >Mattiejas’ Twitch stream<. I also made a few snaps which you can see below.

See ya at the next event! 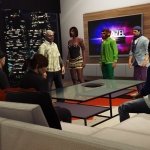 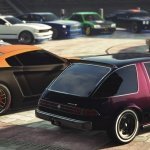 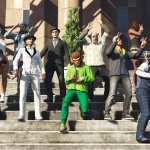 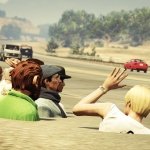 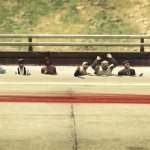 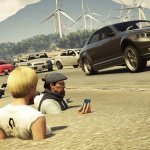 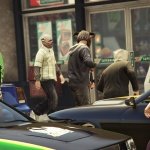 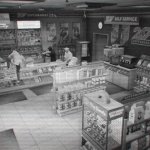 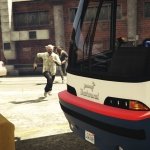 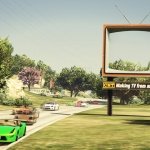 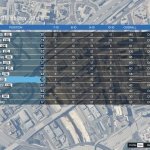 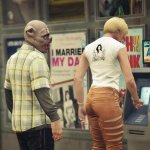