We assembled at location which reminds Privet Drive the most, Lester’s house. Who is considered as an example of perfect Muggle! Up n’ Atomizers served as wands, many unruly students casted Expelliarmus charms. Which resulted in many hilarious situations. Then, we traveled on our Oppressors to King’s Cross station, where we crossed solid metal ticket box, in order to access Platform 9¾. After boarding Hogwarts Express, we moved to the school. Hagrid’s hut had been found nearby public toilets. Nice camouflage, as for half-giant.

As we arrived to the school, we participated in our first lessons. Madame Reacher Hooch showed us how to fly without a wand. Unfortunately, this lesson abounded in many falls from big heights. Good thing Madam Pomfrey a.k.a. R* physics immediately healed our students. Next up, Mr. Tilly Twycross conducted Apparition test. Everyone passed, as we all teleported into the playlist.

Almost forgot, I’d like to express my gratitude for bringing some really great looking outfits:

Hope I didn’t forget anyone. I won the playlist, with Villem and Witt on podium. However, due to my will, the “red role” on Discord goes to the second. Other special role this week belongs to Reacher, for hosting flying lesssons. Thank you all for joining – hope this event was at least similar to what is described in Harry Potter books. Mattie’s livestream is here, also our crew leader provided some pictures from the party, which can be seen below. 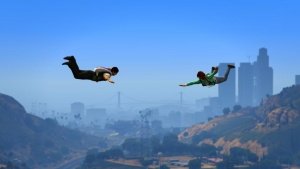 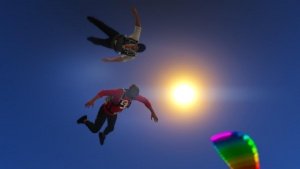 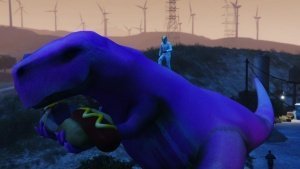 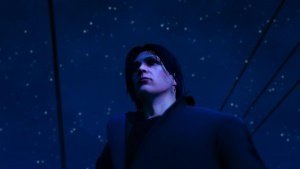 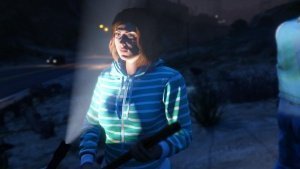 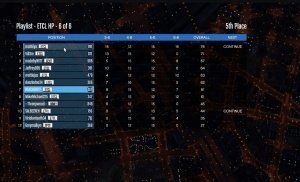