A thousand is a nice number. Can be expressed in Roman numeral: M, Arabic numeral: 1000, also as binary number: 1111101000. I managed to reach level one thousand in GTA Online. And so, Doozle, Villem, Jeff, Threep, Witt, Sal, Reacher, Mattie and myself celebrated such nice anniversary.

We met at Los Santos International Airport – where it all began. Noble crew members arrived with my favourite cars: T20s and Kamachos. Here props go to Mattie for wearing my racing outfit. Without further hesitance, we raced to my night club. Not surprisingly, Jeff was the fastest to reach the dancefloor. Then, a first challenge took place: a short GTA Online trivia. The winner was Threep, who answered to the most answers.

Second challenge was Cheburek hunt. I hid this car somewhere around Los Santos. After just 2 clues, Sherlock Doozle managed to find it in Vinewood. And final challenge, snapmatic contest. Participants had to make a selfie with random pedestrian and share it on #snapmatic channel on our Discord server. As it turned out, everyone scored same amount of 3 votes. Everyone was the winner. Congratulations all!

Next up, we jumped to the playlist. This time, all jobs were created by party host.

This time, glory of victory in the playlist was shared between Jeff and Villem. Swag of the week title goes to Doozle and Threep for winning freemode challenges. But as always, congratulations to everyone who participated in my level 1000 celebration party!

Thanks to our reliable Mattie, not only you can enjoy his livestream from party, but also some picutres below provided by him. Thanks again everyone for joining and see you soon. 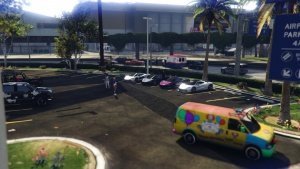 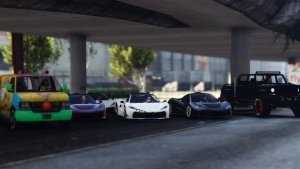 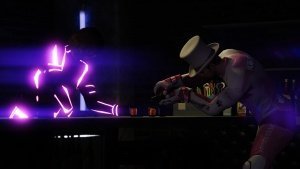 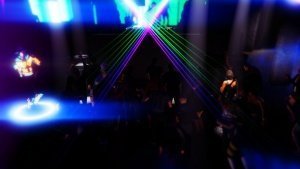 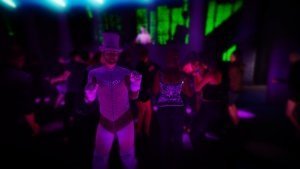 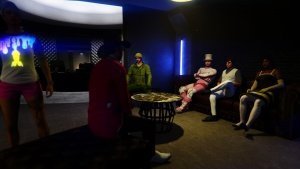 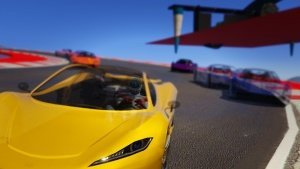 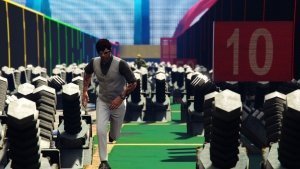 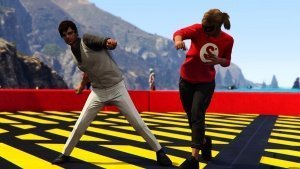 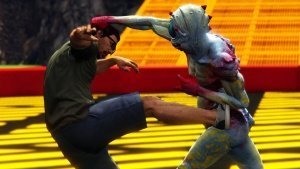 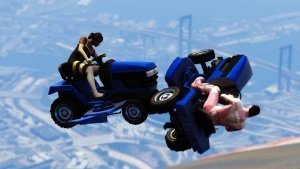 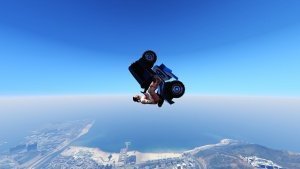 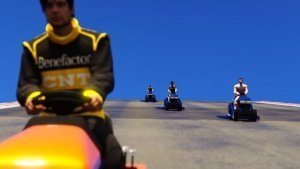