A little late but here’s the recap of what happened at the muscle car event I organized a couple of weeks ago. First of all, I’d like to thank everyone, who showed up: Hegg, Threep, Sal, Doozie, Mathilya, Myst, Mattiejas, Grey, Jeff, P90, Reacher and our guest Thitiya. I wasn’t expecting so many people to show up but I guess it had something to do with muscle cars. Nevertheless, the more the merrier and we still managed to do most of the things I had planned.

We began with a “cars & coffee” style gathering in the parking lot of Horny’s Burgers where everyone could show off their steel horses. From the looks of it Ellie and Sabre Turbo seem to be the most popular muscle cars. Nevertheless, the parking lot was far from dull and boring with cars ranging from old classics to the most recent releases and even some that with good imagination could also belong to muscle class, like Rapid GT Classic.

After a warm and energizing Sprunk flavored coffee, it was time to move on to the next location. As an old tradition of cars & coffee culture, some drivers demonstrated their “excellent” driving skills while leaving the parking lot which you can see in the video below:

Having arrived in the Los Santos storm drain, we kicked off our first competition – longest wheelie challenge. After a short warm-up and a couple of tips all the cars lined up. Everyone could have up to three consecutive tries. Mattie, who just 20 minutes earlier couldn’t even identify a muscle car in his garage, managed to do a fine wheelie, which gave him a respectable 4th place. It was a tough fight for the 2nd and 3rd place between Jeffrey and Hegg but this time Jeff was slightly better. Myst, however, was in a class of his own that night, beating everyone by a mile. He probably could have kept going in his mighty Arena War Slamvan but he just ran out of road. This was nevertheless enough to earn him the “Wheelie Master” title. You can watch the winning run in the video below:

Since everyone was growing impatient, we proceeded to the LSIA for the next competition. Airport’s wide and long runways seemed like a safe place for 1/2 mile drag race. We did it as knockout tournament where two players raced at once. Another rule was that everyone had to do a wheelie start. There, Hegg showed people what his Vapid Vamos was made of by winning every single opponent. For that he was crowned “Drag king of the week”.

Since it was getting late, the playlist was shorter this time. First we had to steal two muscle cars in a challenging capture I had created. Then it was time for everyone’s favourite sumo remix and we ended our night with a custom race around Vinewood hills. Mathilya won the playlist just ahead of Jeff and Myst, which earned him “Player of the week” title.

Again, thank you, everyone, for joining. I was really surprised seeing so many faces, especially some long lost members. It was a real challenge to “herd” such a large group but I hope you all had a great time. Also congratulations to all the winners of the of the many contests.

For those who missed the party or want to reminisce it once or twice again, there’s always Mattiejas’s Twitch recording. Below you can find a little gallery put together from pictures by me and Mattie. Our dear guest Thitiya has also made a nice video about the event: 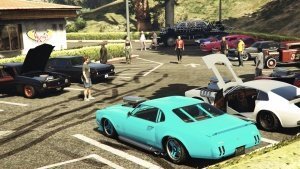 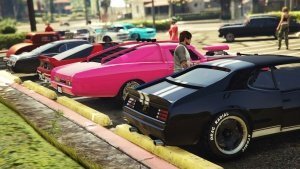 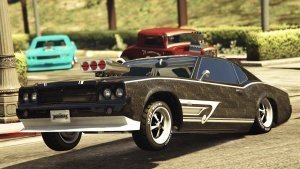 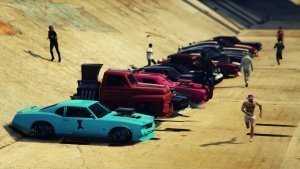 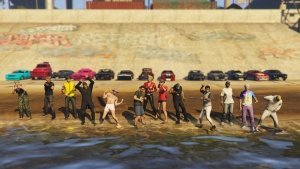 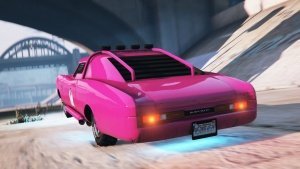 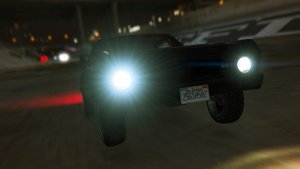 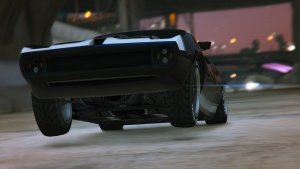 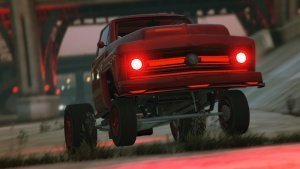 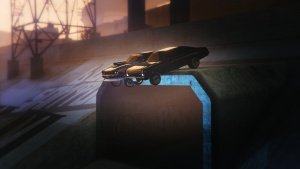 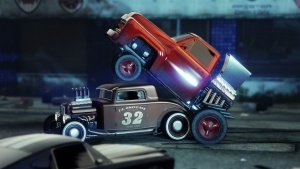 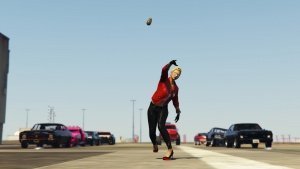 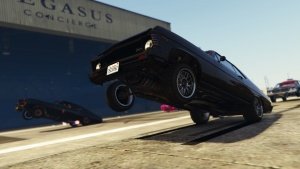 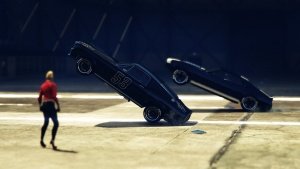 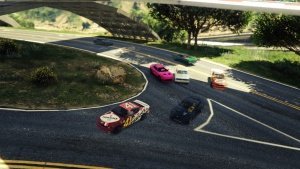