No doubt, everyone likes watching movies. Such hobby combined with a multiplayer game could have been a recipe for a great crew party. And so, Zarbon, Doozle, Villem, Dr.Insane, Threep, Witt, Sal, Mattie, Reacher, Myst and myself participated in fun-filled movie night in GTA Online.

We gathered at Doppler Cinema. Unfortunately, it was closed. So we could not see what Rockstar directors prepared for the event. Instead of that, we went to a TV-shaped advertisement in East Vinewood for a group picture. Apparently, all circumstances were against us, as it turned out that the banner is too high. Even fleet of festive buses didn’t help. Finally, we went to film studio, as this is the place where most movies were made.

Next up, we moved to themed playlist:

This time, playlist order did not matter for special roles on Discord choices. Player and Swag of the week titles go to Witt and Mattie, for their stellar performance in aforementioned jobs.

Mattie’s recording is here, and below are some pictures and screenes kindly provided by Mattie & Threep. Thank you all for joining and see you on future crew events. 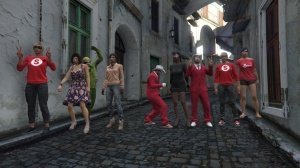 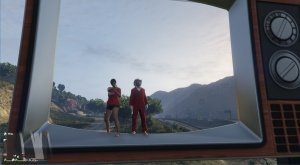 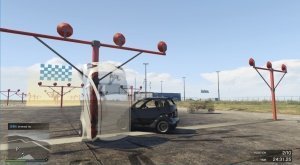 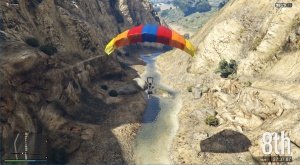 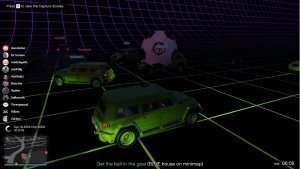