A year ago I hosted my first, trucker themed event in this crew. Due to popular demand I decided to bring Truck Fest back for this year as well. So, on last week’s Monday, we all assembled on the parking lot of Cluckin’ Bell factory in Paleto Bay. The stage from previous year was still nicely in place, with little flags decorating the area. Everyone had brought their fancy trucks to fill the stage front.

We started off with the Beauty Pageant contest to find the most swaggy trucker among us. As everyone dressed awesomely, the competition was very close. Nevertheless, Witt came out winner thanks to an extra point for bringing his Mule on a flat bed. Last year’s winner Reacher won the honorable first princess title.

Next up was a special team based impromptu race. We all know that the vehicles we have to transport our goods with, aren’t exactly super cars. Therefore we usually give them a little push with other vehicles during the sales. Well, this race was something similar. We had teams of two: one driving a Mule, the other pushing it with a vehicle of their own choice. Team Witt & Myst took a long lead at the start and while Mathilya & Zarbon caught up nicely, the former still won the challenge. Team Threep & Doozie finished in 3rd, Mattie & Reach finished bravely in 4th place.

After that it was time for a themed playlist. First in order was Tankers & Clowns, a capture mode which put our trailer hauling skills to test. It was a close finish but team 1 (Mathilya, Witt & Reacher) managed to deliver all their tankers first. After that we had to save the Dunes from a sinking cargo ship in an avalanche style capture. Having saved our precious equipment, it was time to put them to good use in the first, very colorful Dune race that was won by Witt. The 4th job in the playlist was a very special Mule race that demanded some collaboration in order to pass the obstacles. There Witt and Myst once again demonstrated their great team work.

The second half of the playlist opened with another capture, Gone in Death Proof. In that job we had to intrude Merryweather HQ, steal some muscle cars and deliver them to the client by using a helicopter, a truck and a boat. This was complete domination of Blue Coats who managed to drop off all 3 cars before the other team could deliver a single one. Then two more fun and peculiar Dune races followed, first won by Zarbon and the other by Mathilya.

Since we had played my Dune sumo quite a few times lately, I decided to end the playlist with a Dune football instead. The winner of the playlist was Myst, closely followed by Mathilya and Witt who shared 2nd and 3rd place.

Congratulations to all the winners and thanks to everyone for joining: Doozie, Threep, Mathilya, Mattiejas, Myst, Witt, Zarbon Reacher and Ynostan. I hope you all had a great time at Truck Fest’19 and if GTA Online isn’t dead by next year then perhaps there might be another follow-up. Until then, I look forward to upcoming crew events.

Below you can find a small gallery put together from pictures by me, Mattiejas and Witt. Mattie has also made a video recording of the whole event, which you can watch on his Twitch channel. 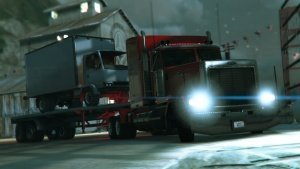 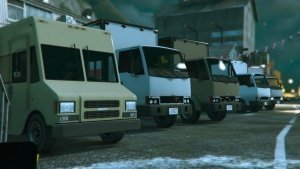 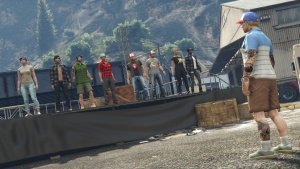 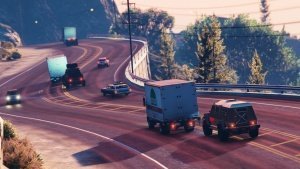 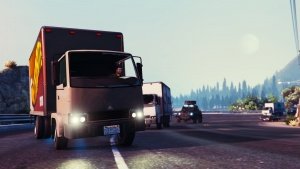 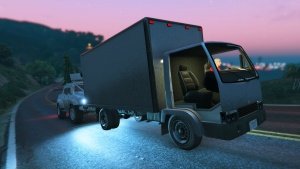 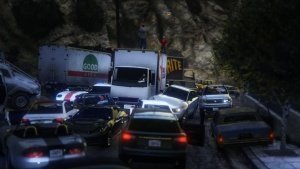 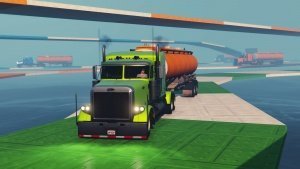 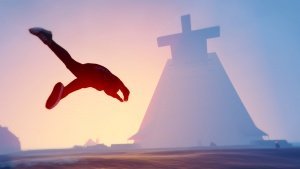 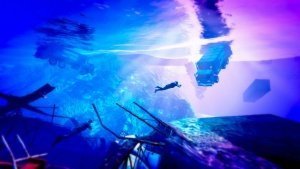 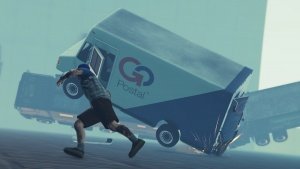 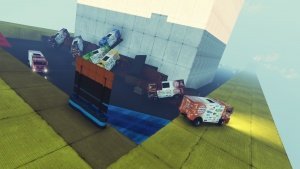 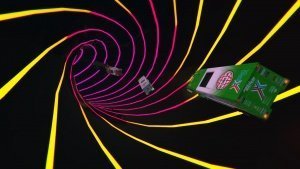 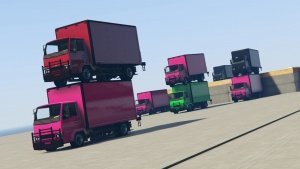 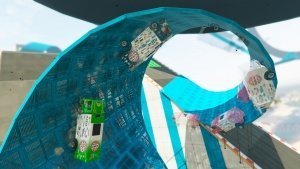 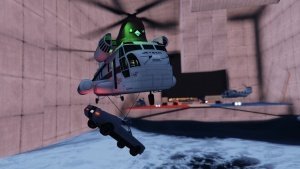 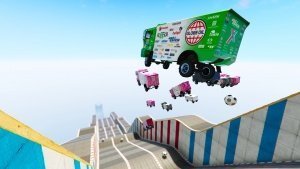 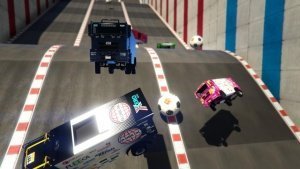 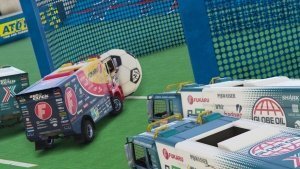 One thought on “Flying trucks, falling trucks and trucks driving on trucks”