We had a cosy but lovely ricer meet, now nearly two weeks ago. Lateness of the report due to some travel, but here it finally is! Thanks to everyone for joining: villem, solitaire, heggi, lorsch, mattie, and mathilya.

We continued with an RC race from the Observatory to downtown, once again heggi proving to be the fastest. For the next job, mathilya joined us and proved to be the best at surviving our traditional big hole derby sumo, becoming the last ricer standing of the week. We ended the evening with roofstone’s Vanilla Tracks, where yours truly managed to stay ahead of the crowd.

To end the night, we enjoyed a range of simple freemode activities.

You can find the recording of the party on twitch as usual. Pictures below are kindly provided by solitaire and myself. Enjoy, and I look forward to our next event! 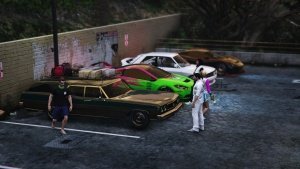 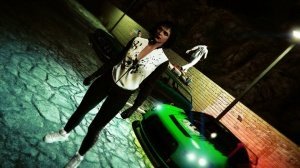 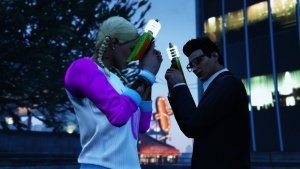 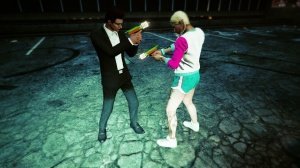 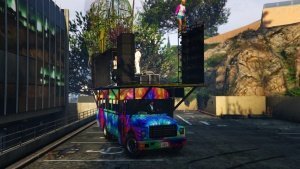 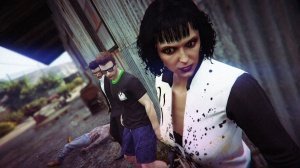 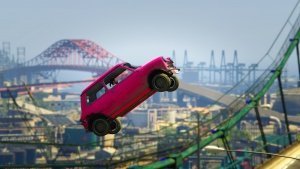