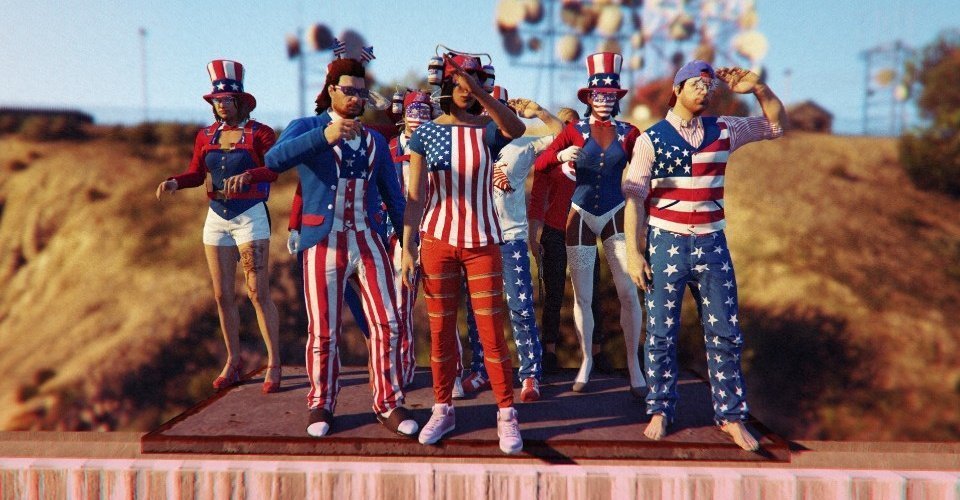 Last Tuesday we had another great event. This time, we wore white-red-blue outfits with white stars and took appropriate vehicles. To live the American Dream – of which many people dreamt of. And so, Backblast, Villem, Lorsch, Threep, Witt, Solitaire, Mattie, Sal, Mike, Myst and myself met at Los Santos International Airport, where all these dreams start.

Many different vehicles arrived at the gathering locations: MOC’s, Sovereign bikes and even a tank. We started earning respect by completing two gang attacks in ridiculous ways. Yes, tank was used. Then, we took a ride on a rollercoaster at Del Perro pier. After a ride through film studio, we climbed up the Vinewood sign for a look at our Los Santos kingdom and group picture. We ended our trip, where all dreams come to the end – in Bolingbroke Penitentiary 😛

Next, we moved to the playlist:

Ultimately, Witt won the playlist, ahead of me and Villem. Swag of the Week title goes to Mike for being the deadliest member of civil war deathmatch. For after party, we tested my sumo with Chebureks. I’d like to thank everyone who participated in this crew event for making it enjoyable as always. This time, pictures were provided by post author, Solitaire and Mattie – the latter also has a recording of the party, which can be found here. Enjoy! 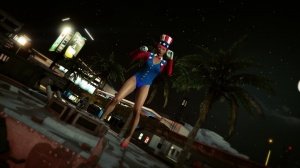 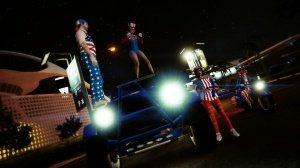 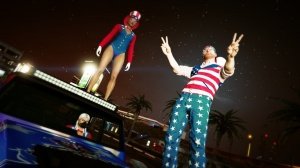 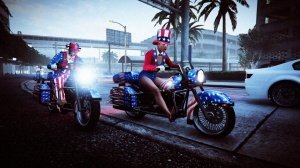 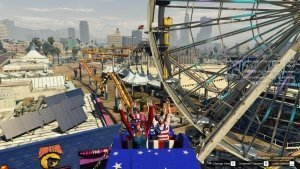 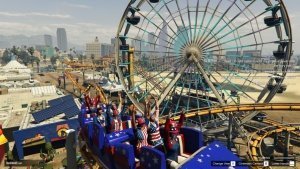 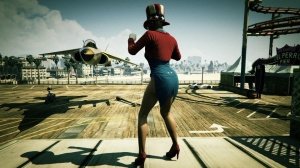 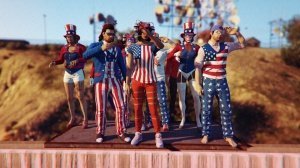 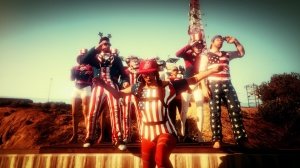 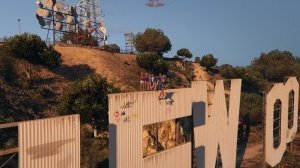 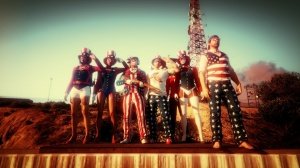 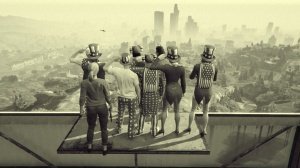 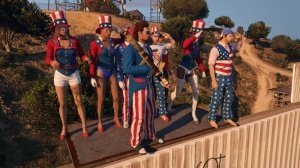 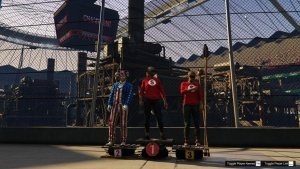 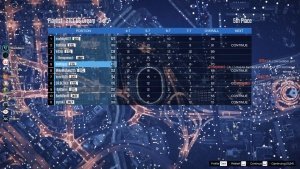