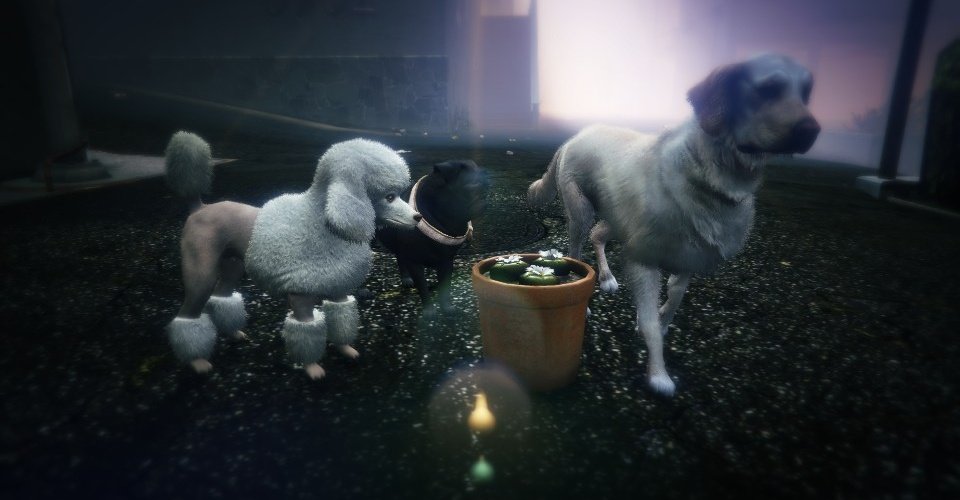 Last Monday we celebrated arrival of peyote plants, which effectively turn humans into animals. And so, Doozle, Villem, Threep, Provi, Witt, Herokin and myself met in San Andreas to hunt for some of these delicious vegetables.

First, we performed Indian-style rain dance to invite the fog to our session, so we could shake hands with mystic bigfoot. Unfortunately, Rockstar weather gods did not let us meet him, even though weather was very foggy. Only Villem was lucky enough to turn into bigfoot. After this partial success, we went to El Gordo Lighthouse, to admire some underwater fauna. This time, animal diversity was impressive, as soon after tasting a peyote, dolphin, stingray, sharks and tuna started to swim around and attack each other.

Encouraged by saltwater adventures, we searched for another plant around train tracks. Without success. So we moved to the city, where we knew some specific spawn locations. We started with visiting old Franklin’s house, where we turned into herd of Chops. Many dawgs ruled Forum Drive, which barked at pedestrians and attacked them. Sadly though, most of them were armed gang members and these beasts used fire towards innocent rottweilers.

Then we moved to safer locations, where we learned how many dog species can be found around Los Santos. Witt took his pickup to serve as animal taxi. Fortunately, Newton laws did not affect animals as much as humans. Next destination, pond in Mirror Park. Oddly, Rockstar physics did not allow dogs to swim. Next up, in order to turn up event temperature, we played a quick round of angry birds, accompanied by friends from other crews. Finally, we visited Ammu-Nation and experimented with eating double does of peyote plants. Not surprisingly, Los Santos sanitary-epidemiological station employees did not agree for such research.

Here, I’d like to thank Threep, Doozle, Villem and Witt for providing screenshots and snaps, which can be seen below. See you at the next crew party. 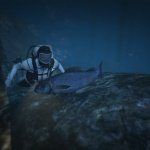 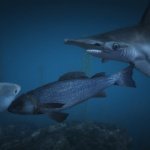 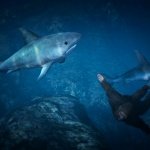 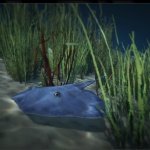 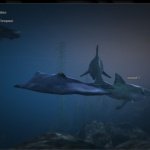 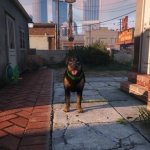 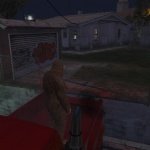 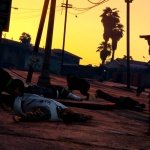 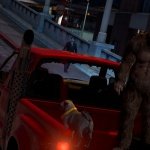 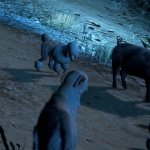 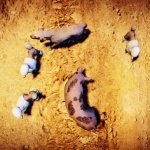 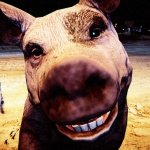 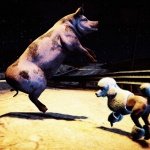 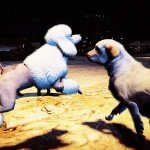 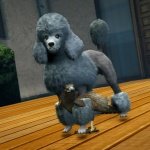 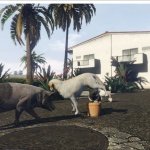 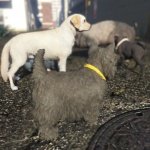 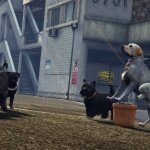 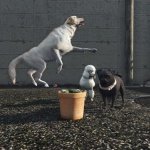 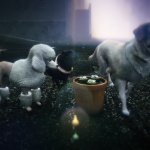 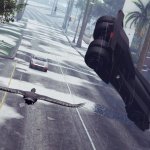