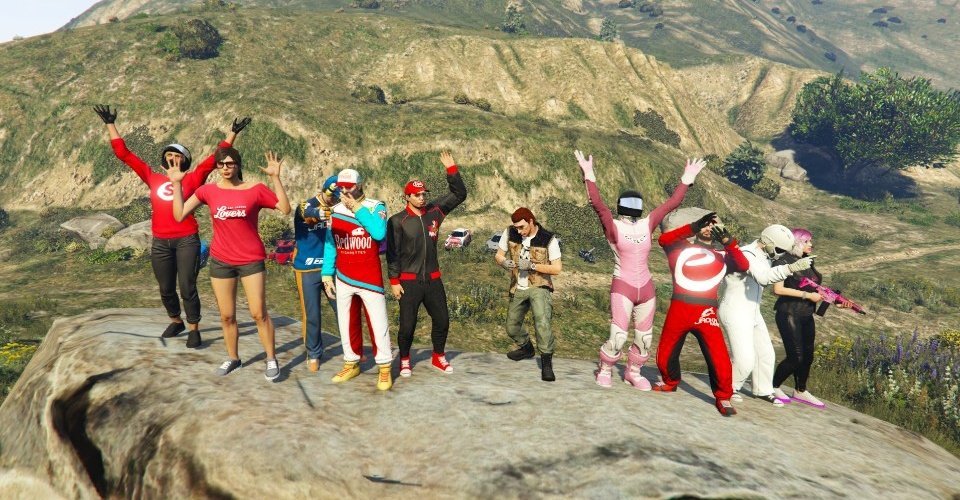 One year ago, I hosted Race Wars party. 11 racers were battling over various tracks around State of San Andreas for points for their teams. Last Tuesday, another iteration of this successful event took place, with different cars, different tracks and different settings.

We assembled at picnic place north from Ursula’s house. Many glittering supercars were brought by Witt, Doozle, Threep, Reacher, Marwa, Mattie, Villem, Geg, Herokin and myself. Without further hesitance, we split into teams:

As in last year party iteration, we spent almost 25 minutes on picking cars for each race. After data validation, making sure everyone has at least one joker or outsider vehicle picked, we started the playlist. In the meantime, Devil joined us and kindly served as safety car for first half of the playlist 🙂

I am glad to announce that this year team balancing went much better than last year, as the final score was 294:282 for Team Blue. Congratulations to all teams for a great battle! Trophy for the best individual performace goes to Witt for scoring impressive amount of 104 out of 120 points. Below you can see official results and car pickings. Finally, Mattie’s party recording can be found here. Thank you all very much for coming and making this event special. Hope to see you at Race Wars 3! 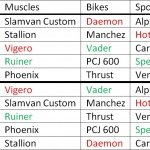 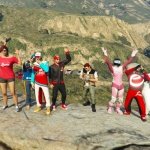 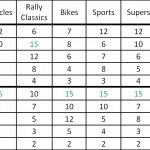