A strong bond between friends exists, when they know each other so well that they can imitate each other. For the third time, ETCL Parodies party took place and again, it abounded in many ridiculous situations.

We met at the parking lot near Los Santos Central Medical Center. We had unusual guests this time: Insaniejas, Marwitt, Mimilly, Roozle, Threevis, Wittstone, Mattieksander, Mathwood, Abdevil, Threepiejas, Jefflem and Jordwood. Then we moved to golf club for some group pictures. Drone zapping challenge followed – unfortunately, drones in my arcade were so special, that their cooldown time definitely exhausted all participants in their effort of avoiding getting zapped. Ultimately, after using some help from fellow Terrorbyte users, the player who managed to stay unzapped for the longest was Jefflem. Another challenge followed, which involved finding my red Taxi around city center. This time, Threevis was the first to reveal its location. A playlist consisting of crew jobs followed:

I’d like to thank everybody who joined: Dr Insane, Marva, Mike, Roof, Beavis, Witt, Mattie, Threep, Abdukov, Villem and Jordan. Again, it was a blast seeing you all dressed as orther crew members again. Thanks to Witt for providing many snaps from event you can see below. You can find Mattie’s party recording here. See you on the next crew event! 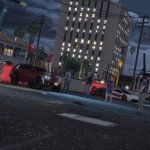 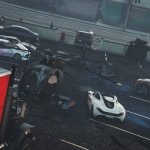 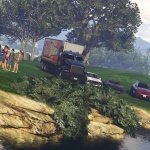 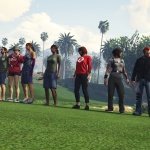 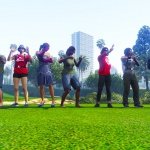 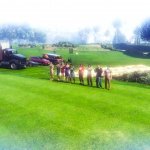 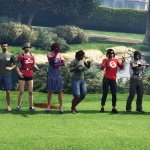 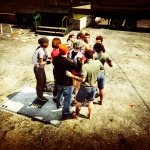 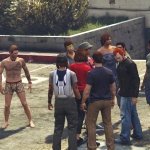 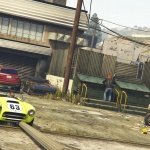 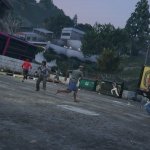 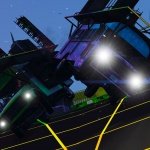 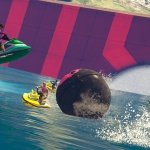 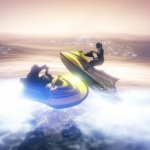 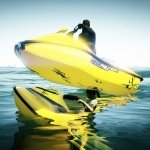 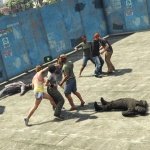 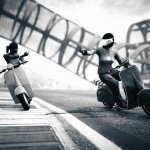 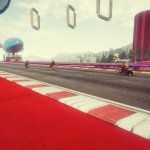 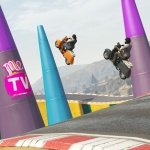 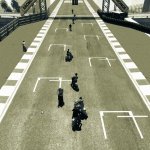 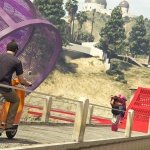 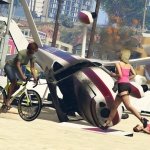 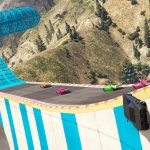 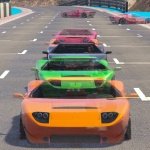