Our population wouldn’t exist without some people, who take care of everyday cases, like dustmen, cleaners, firemen and many more. On our last crew event, we honored all these anonymous human beings, whose passion and dedication make our lives better.

In order not to disrupt them, we met away from the city, that is on Sandy Shores Airfield. I was joined by Doozle, Threep, Mattie, Witt, Villem, Herokin, Monster and Lorsch. Everyone picked a special outfit, along with vehicles representing certain jobs our heroes of everyday use. And so, medic, coroner, firefighter, bus driver and even taxi driver were honored. After shaky attempts to make a group picture (due to my game crash and cops trying to interrupt the meeting) we moved to the first freemode challenge.

Some hillbillies reported that on O’Neils farm 5 proximity mines were placed and minesweepers were hired to get rid of them. Apparently, one mine was neutralized by Chester O’Neil, but the remaining 4 were found by Threep (twice), Mattie and Doozle. Then, we moved to Redwood Lights Track for relay Dozer race. We split into teams of 4, with one driver and 3 players riding on a scoop of the bulldozer. Their task was to arrive at the place on the east side of the track. This challenge abounded in many hilarious falls, very fast cornering and intriguing driver swaps. Finally, team Monster, Lorsch, Herokin and Mattie crossed the finish line in the shortest amount of time.

I’d like to thank Threepwood and Villem for providing snaps from the party. And to Mattie, whose party recording can be found in its usual place. I’m looking forward to seeing you at the Halloween event! 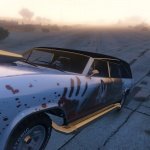 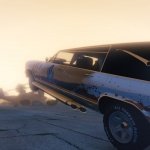 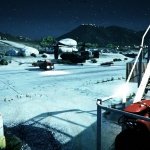 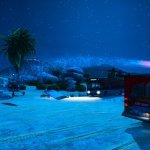 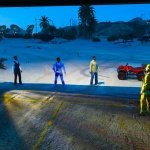 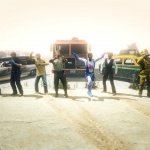 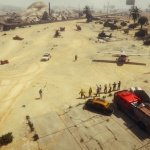 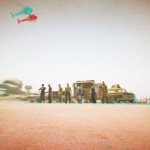 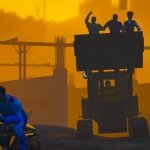 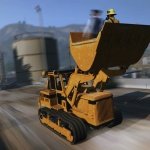 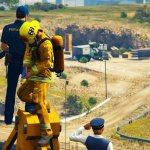