It’s not hard to find adjectives associated with “military”. Tough, brave, athletic, courageous… and so on. Last Monday we honoured all these people who work in the army. By invading Fort Zancudo and posing with soldiers working out. But first things first.

We gathered at the most appropriate place, that is south gates of the aforementioned army base. Nasty cops felt jealous about soldier’s bravery and tried to botch the meeting. But the arrival of Beavis, Herokin, Mattie, Villem, Threep, Jgamer and Cyneric dressed in military outfits scared them off. After a quick gang attack, where enemies felt the wrath of our tanks and other military vehicles we marched to Fort Zancudo. As befits professionals, we took some selfies with other soldiers, to show some respect.

Unfortunately, army personnel didn’t like our trip up the control tower and they wanted to punish us with tank cannons for this infringement. Threep learned about it painfully, as it was necessary to reanimate him twice on the way to getaway plane. But in the end, everyone safely escaped, while enjoying some champagne and cigars and having Cyneric as a pilot. Finally, we landed on the slopes of Mount Chiliad and spectated majestic sunrise. Themed playlist followed:

I’d like to thank everybody for joining this event. Snaps and screens this time were provided by Threep and Beavis. And here is a link to Mattie’s party recording.

Event over. March off. 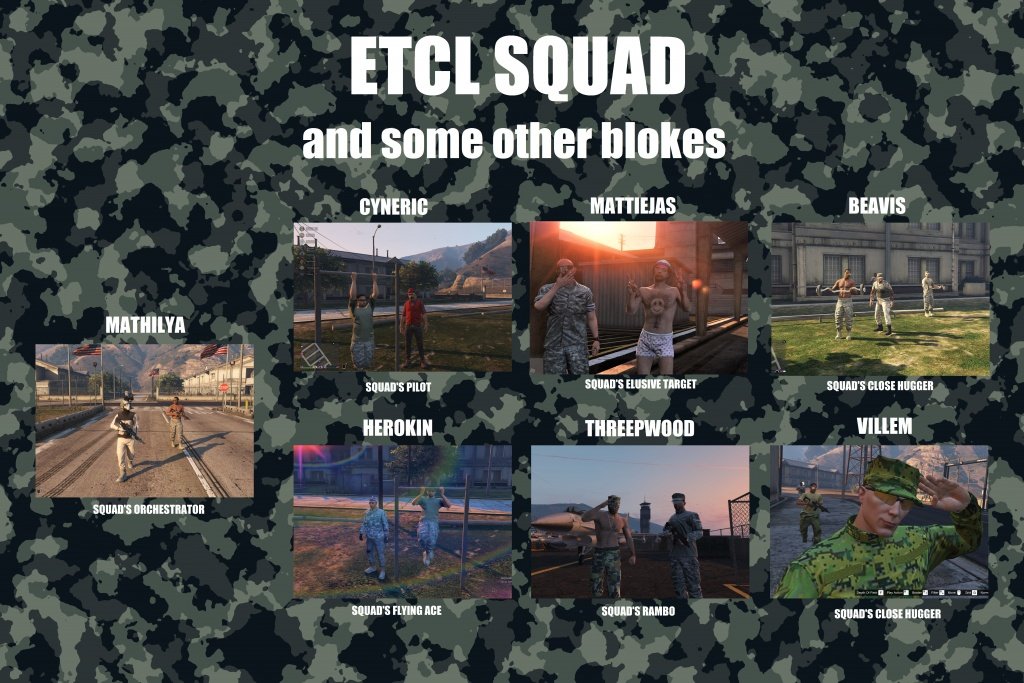 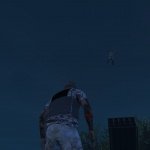 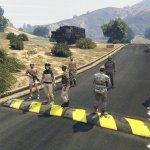 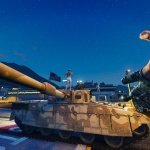 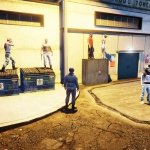 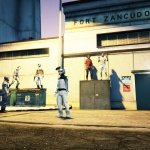 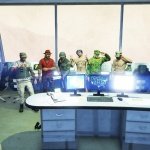 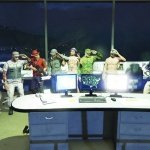 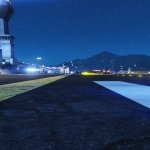 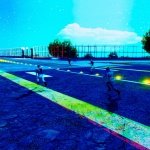 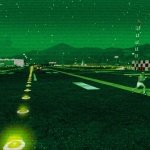 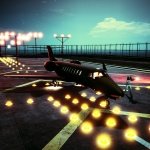 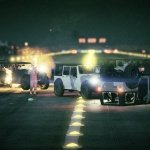 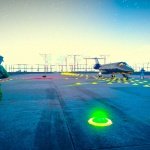 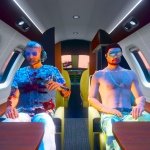 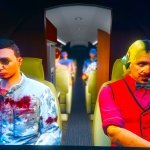 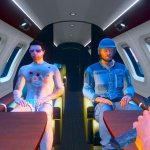 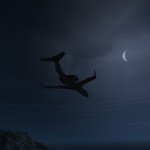 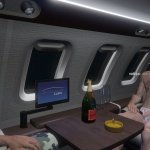 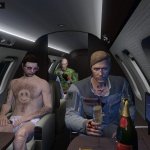 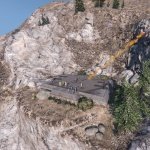 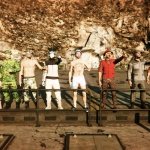 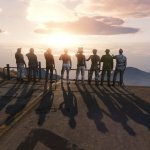 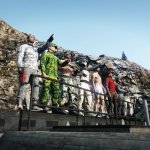 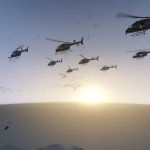 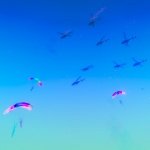