There are many different opinions about what paradise looks like. GTA characters have a simple answer, and it is Cayo Perico. We usually visit it when we feel an urge to rob El Rubio, but this time, we decided to have a party there, outside this little party beach enclave available during freemode.

We met at the Music Locker club, where it all started. After some dance moves and many litres of diamond champagne, we went out to show off our best beach-themed outfits and cars. Voting was won by Villem, with 7 votes. Short trivia followed, in which it appeared the questions I prepared were a bit too hard. But that was no problem for Threep, who managed to get the most answers right. OK, all preparations done, now we fly to Cayo Perico.

Having looked around the island, a vehicle hide n’seek challenge started. Everyone had 10 minutes to look around and hide his/her car in a nice cosy place, so nobody could find it. Beavis and Villem showed their Sherlock Holmes skills and found the most cars. Special mention goes to Beavis and Maya, whose vehicles weren’t found at all, so they have to show us what to do. Then, we visited Juan Strickler’s mansion, where we played with many fluffy panthers, gently punched some bodyguards and of course, made a group picture you can see in the header of this blog post.

Here, I’d like to thank everyone who joined, that is Mattie, Maya, Herokin, Threep, Beavis, Aleksander, Doozle, Villem, Witt and Myst. It was an absolute blast having you there. Mattie’s party recording is here, and some screens from the event provided by Threep, Beavis and Doozle can be seen below. As an addition, I’ll link some clips recorded by Threep, Witt and Myst. 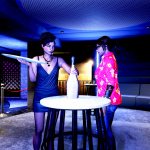 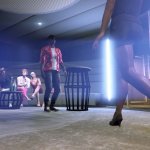 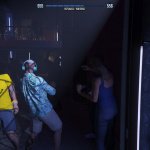 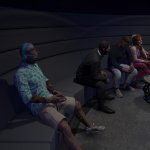 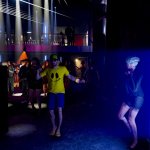 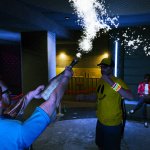 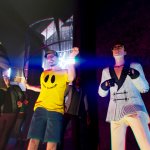 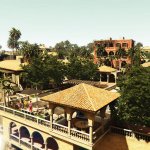 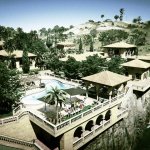 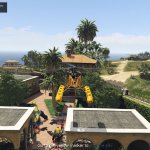 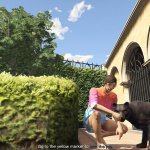 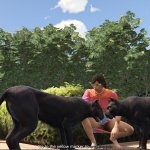 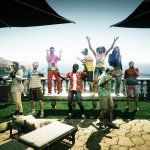 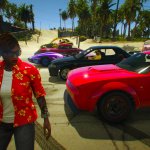 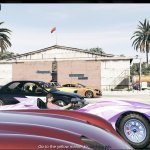 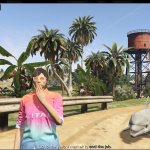 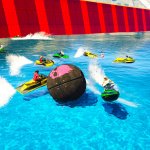 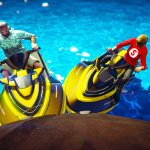 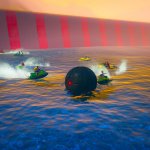 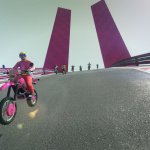 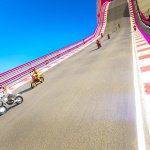 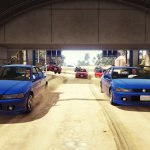 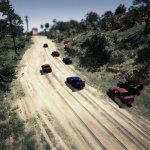