What a pity that humans don’t have wings. Instead, we invented flying machines, which make people’s dreams of becoming a bird true. And so, we assembled in Los Santos to celebrate Take-Two Interactive aviation achievements, presented in GTA Online.

I was joined by One, Nishiv, Dint, Mattie, Villem, Sax, Witt, Monster and Doozle at the LSIA. Everyone brought their favorite plane or helicopter and after a brief presentation and group picture, we moved to Fort Zancudo. Soldiers were very hospitable. There, in my hangar short aircraft trivia followed. Villem got the most answers right. Then, we called our most majestatic planes and soared into the skies. However, air traffic control ordered us to come back as soon as possible, so complex maneuvers began in order to ground our machines and clear the runway. ETCL Squad did well and the airport was functional again.

Thanks all once again for joining. Special thanks to Mattie, who not only provided party recording, but also many great snaps you can see below. See you at the next events! 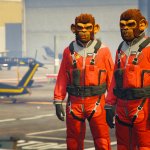 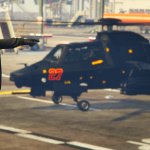 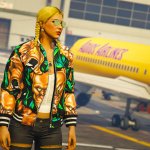 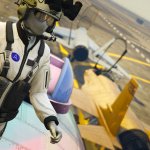 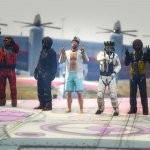 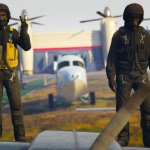 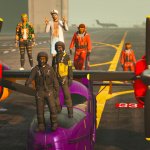 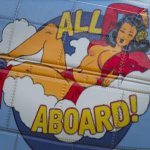 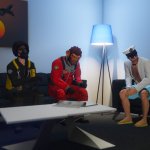 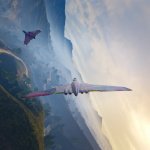 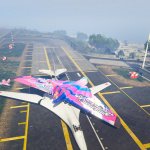 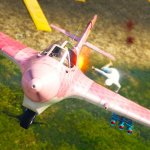 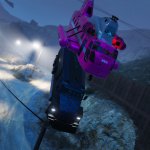 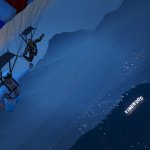