Only once in a new era there is a date 22nd of February, 2022. Not only it looks peculiar, it is also a palindrome. Now, how could we celebrate such a unique day? Of course, by having an ETCL crew event.

Mattie, Myst, Villem, Beavis, YG, Ibex, Ogi, Threep joined the party. We started with an attempt to make number 22 out of cars we found on the street. Unfortunately, cops didn’t want to co-operate and decided to steal some vehicles. Nevertheless, after 10 minutes of creative works the beach got decorated with our theme number. After that we moved to the trivia, focused on the aforementioned number. Mattie and Ibex got the most answer correct (and the fastest). As for the final freemode game, two teams searched around the city for any twenty twos in nature, but also on the in-game internet. Team YG, Ogi, Threepwood and Villem scored 43 points and thus won the challenge. As a finishing touch, a group picture with beautiful number 22 in the background. Taken at 22:22 CET obviously!

I’d like to thank everyone for joining the event, but especially Witt who suggested the idea and along with me made preparations to make this party successful. This time Threep and Villem helped out with snaps and screens. And of course Mattie’s party recording can be found on his Twitch. See you on the next crew events! 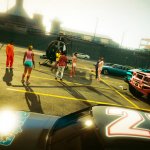 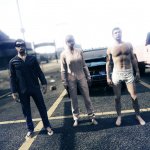 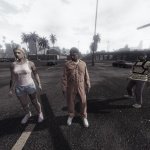 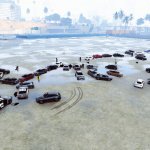 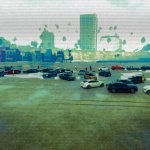 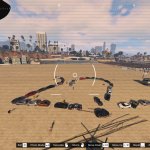 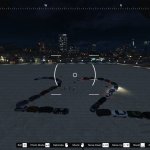 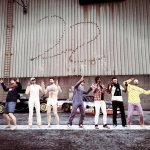 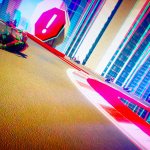 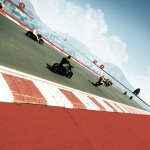 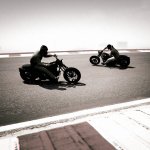 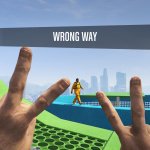 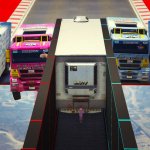 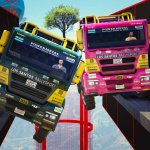 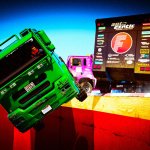 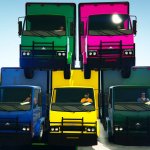 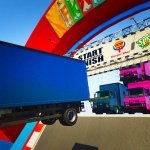 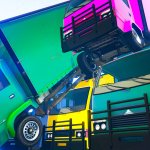 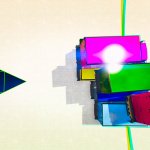 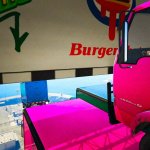 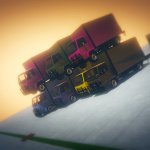 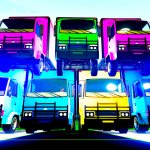 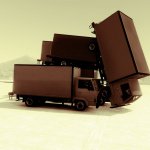 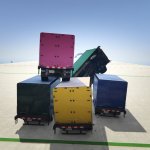 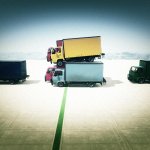 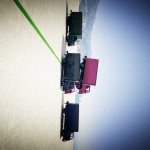