Skip to content
Home » Events » The most colorful party report

How many colors are around there? Many. One way to find out how many was to join ETCL party, themed with colors. Simple as that 🙂

We met at Legion Square. Participants arrived dressed in solid colors, so we could split into Team Hot (warm hues) and Team Cool (cold hues). Short trivia followed, in which Mattie and Monster managed to get the most answers correct. Next up, the first ever blitz-snap contest. Both teams had 20 minutes to make a recording, process it in Rockstar editor and upload. Their results can be seen below:

After a 24h voting process, I am glad to declare Team Cool as the winners, with 11 votes! Team Hot scored just one vote less, congratulations to both teams!

And then, we jumped to themed playlist (in the meantime Witt joined Team Hot):

Thank you Dint, Monster, Mattie, Villem, Ibex, Bogu, Warlock, Solar, Witt and Herokin for joining. Those who wish to relive fond party memories, Mattie’s party recording awaits to be watched. See you on the next crew events! 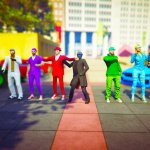 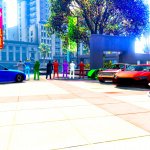 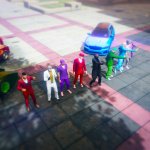 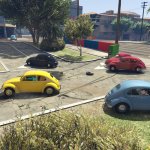 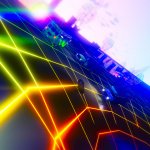 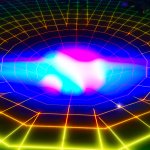 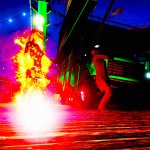 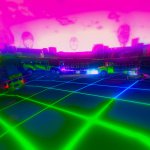 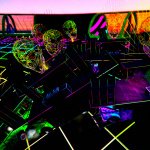 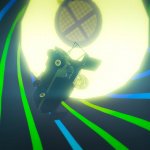 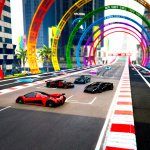 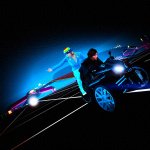 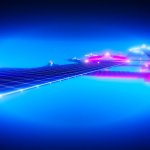 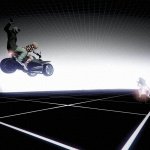 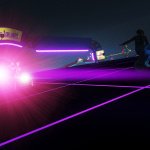