On the day of 16th July the Alien Event orchestrated by me had began.
First we waited for everyone in my appartament and took some photos meanwhile.
As a warmup we started with scripted race, where we had to deliver “spaceship parts” to pointed place.
After that we regrouped in Sandy Shores and started Last Team Standing with melee weapons – Aliens vs Men in Black. In matter of second MiB defeated visitors from outer space.
Next we played hide and seek. The hiding person was me.  Despite thinking I will win, Mattiejas had found me fairly easily.
As one before last activity we divided to 2 groups – Aliens and MiB.  Goal of both groups was to collect as much vehicles they can in 10 minutes. Aliens won by collecting four jets from military base.
For grande finale all of us invaded Fort Zancudo with one goal – make as much chaos as we can.

I want to thank from my heart everyone who helped me with this event: 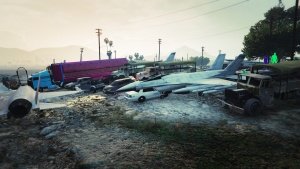 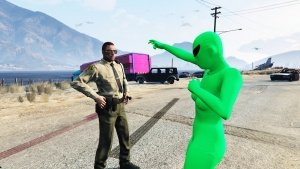 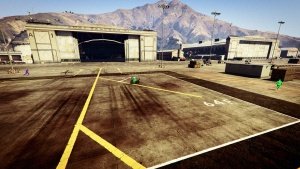 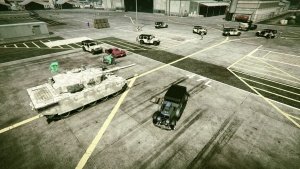 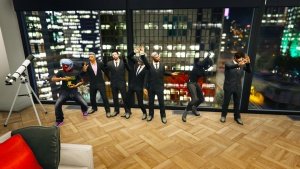 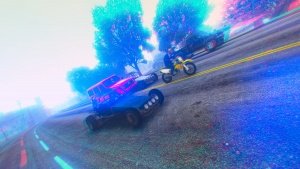 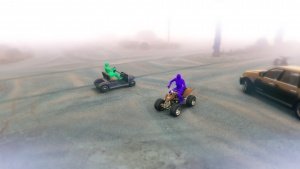 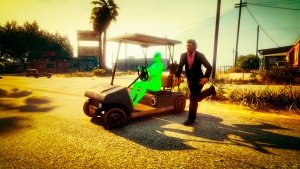 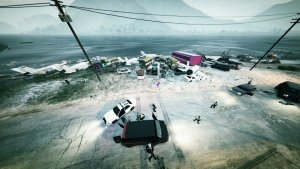 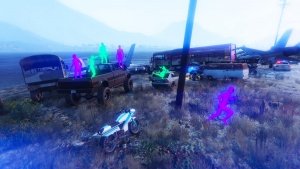 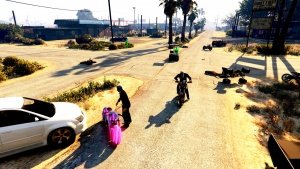 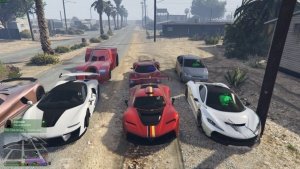 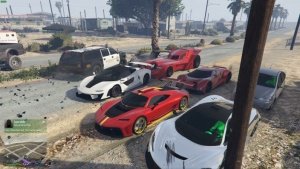 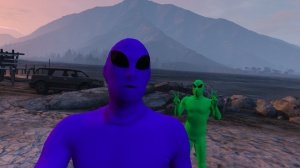 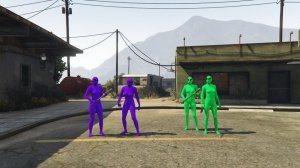 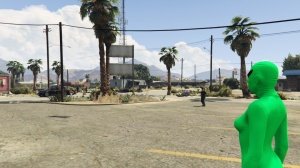 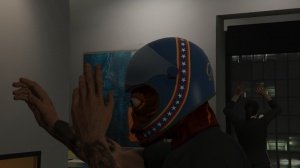 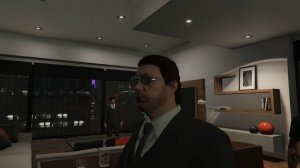 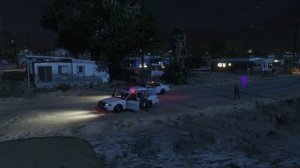 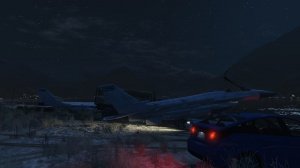 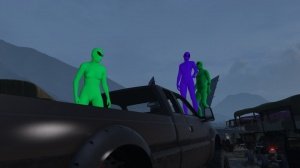 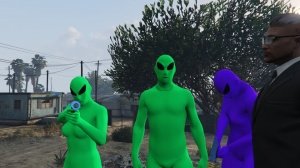 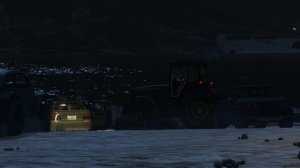 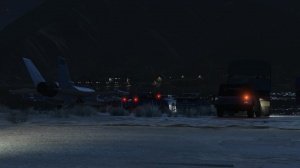 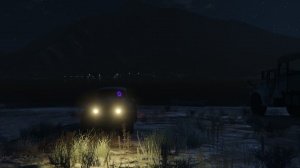 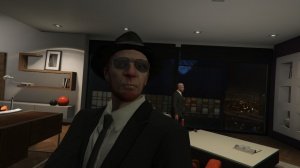 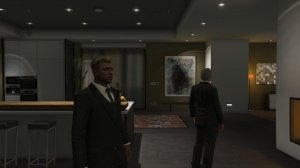 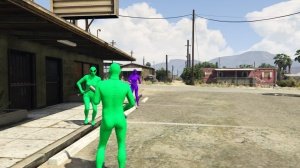