We moved straightforward to the playlist. On my airport race, jeff began his victory march, in front of mattie and me. Next, we realized how hard is to fight in the first person. In mike’s LTS, the most popular strategy was to spam the punch button. Congratulations to grey and reacher for doing it most successfully! Then, mattie’s Pacific Standard elite race followed, once more won by jeff. We continued with mattie’s “angry birds” pirate version, in which chaos ensued as always.

Next, jeff completed his hat-trick, winning a fast-paced race around Raton Canyon. After that, we competed in kassz’s Fort Zancudo race, won by gloozy, who also became MVP in following bowling game. Jeff won also the final awesome special-stage-styled race. We finished with parachute jump, in which me and jeff had the same score. However, jeff was faster by 70 milliseconds, and so he was the winner again.

Not surprisingly, jeff won the playlist with massive advantage of 19 points over gloozy in 2nd and me in 3rd. With this, jeff beated the crew’s record in the biggest advantage over 2nd player. Congratulations for such impressive performance! 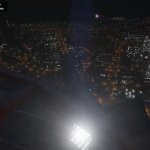 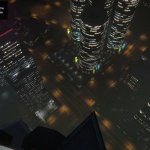 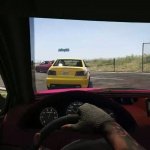 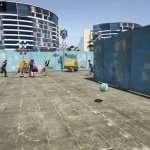 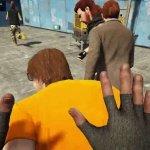 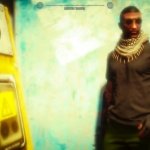 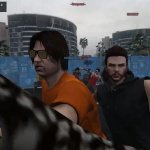 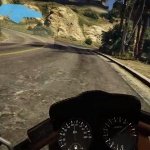 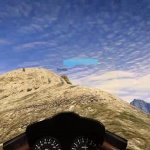 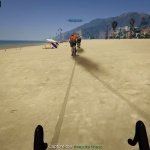 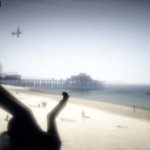 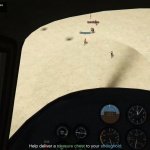 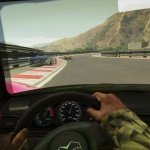 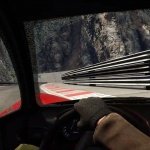 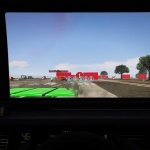 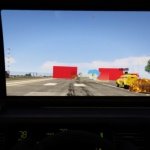 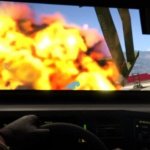 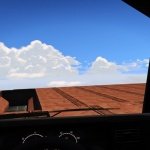 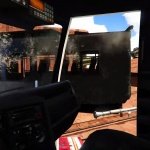 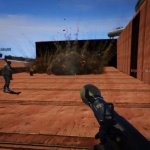 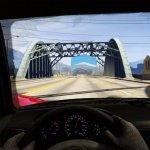 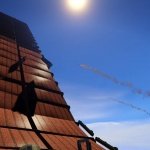 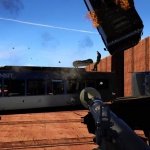 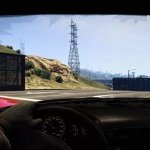 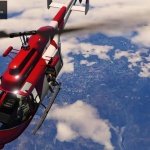 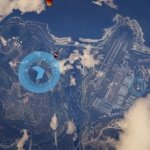 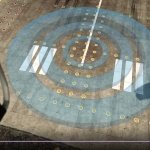 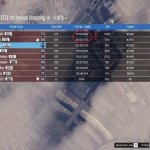 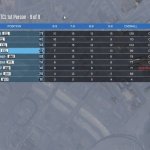 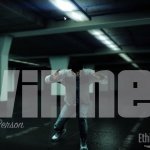