Skip to content
Home » Events » Christmas party – can you feel the magic?

Last Wednesday mike, jeff, sotnoose, dr.insane, reacher, lernious, doozle, threep, and myself gathered together to celebrate upcoming Christmas. Unfortunately, there was no snow that day – maybe that was an effect of global warming? Who knows…

The Christmas tree was there, on Legion Square, and it was the place where we assembled. We started with a classic outfit voting contest. After a while, a winner was elected – dr.insane, with his awesome cupcake-styled costume. That earns him the swag of the week title on Discord. Congratulations! 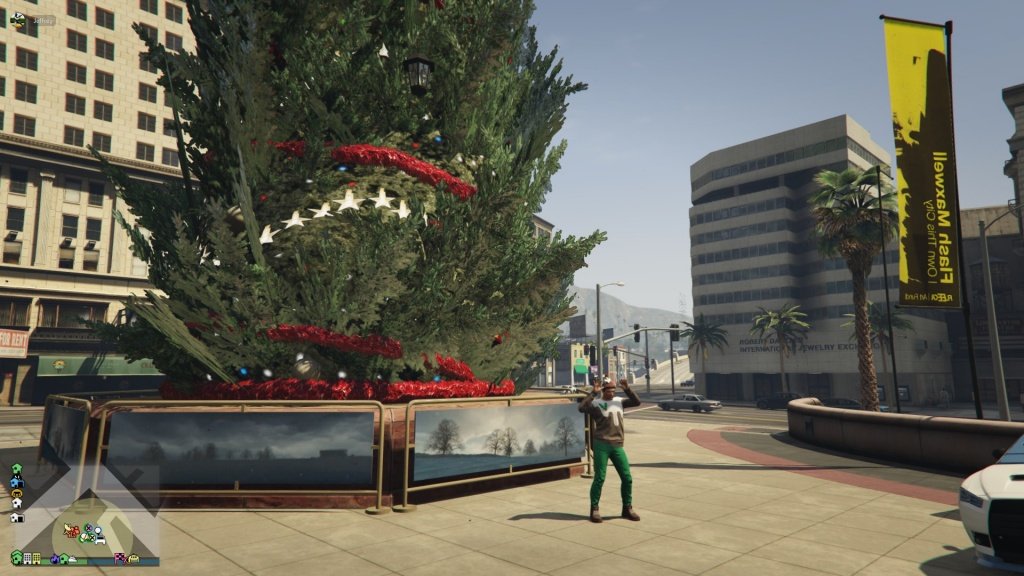 To celebrate, we completed a gang attack. Feeling compassion towards these poor gangsters, we decided to start the playlist. For the first game, a funny capture in which we had to collect gifts from an enormous Christmas tree. Mean clowns equipped with baseball bats tried to intercept, but we successfully delivered many gifts. After that, we competed in a modded winter race, in which jeff managed to cross the line first, ahead of me and threep. Next, an infamous sticky bomb deathmatch. Surprisingly, RPGs ruled in the air, as jeff managed to become the bloodiest of us all using mostly that heavy weapon.

For the third time in our crew history, we got 2 winners – me and jeff, with reacher close by on the lowest podium step. Congratulations everyone for participating both in the playlist and throughout the crew event! For the after-party, we did some of the new heists and the usual freemode activities.

Due to internet issues there is no livestream this time, but please enjoy the photos below. Huge thanks to jeff for providing them and to deanne for proofreading the text. 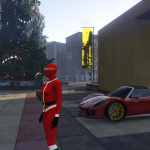 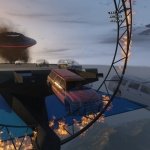 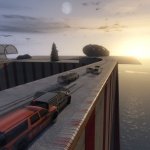 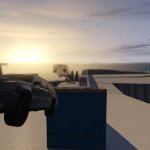 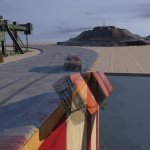 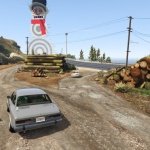 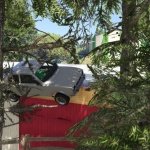 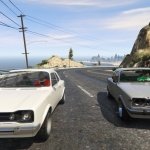 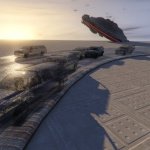 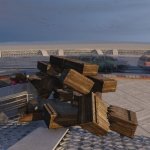 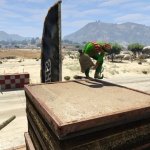 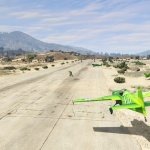 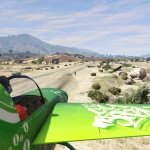 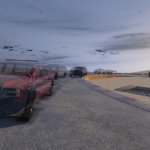 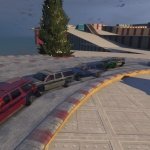 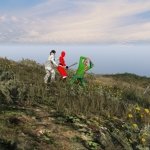 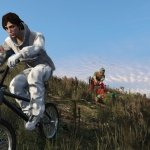 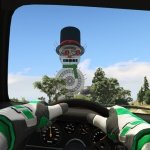 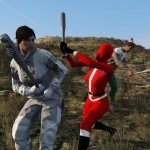 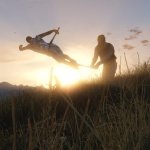 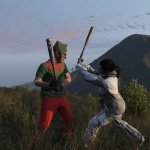 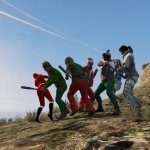 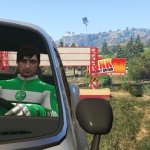 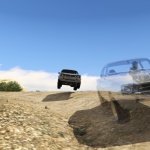 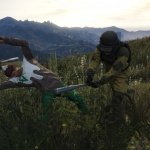 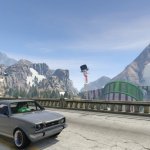 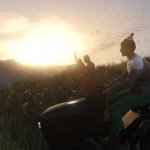 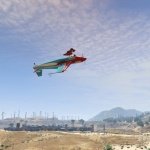 2 thoughts on “Christmas party – can you feel the magic?”