The farmers of Grapeseed have been drunk or high on meth all spring and left their fields neglected. Since summer is knocking on door already, Ethical Retinue sent a team of awesome people to help out those poor souls. Read on to find out what happened during our spring themed crew party.

On the warm Sunday evening the crew gathered at Two Hoots Falls. The parking lot next to waterfall soon filled with colorful cars and people. There we admired the rippling spring water and chose the best spring outfit and vehicle combo. By popular vote, Deanne’s pink floral dress and her cute pink Panto won her the “Swag of the week” title. Congratulations! Overall,it was nice to see that everyone had put effort into choosing the right outfit for the occasion. As a tradition, the police were also present, as rude and annoying as ever. Therefore it was time to get out of there and travel to Grapeseed. Bear, thanks to his very smooth flying skills, took an easy victory in the impromptu race to the farms. Congrats to you too!

After we arrived in Grapeseed, it was time for a special playlist. First we had to bring down some tractors that had somehow ended up in the mountains during winter. Due to Rockstar’s never ending supply of bugs many of us re-spawned in deep water instead of props but we still managed to deliver some of the vehicles. The crew also helped to sow rare money tree seeds and drive off the birds. Landing Starling planes proved to be harder than I thought but at least some people enjoyed doing Kamikazes. Amazingly, Jeff actually managed to steal some seeds and fly off in his plane. During the in-between races I had created we plowed the ground in rally cars and gamboled in the flowering fields with Trophy trucks. Thanks to Mathilya who has made a fun lawnmowers’ stunt race, the crew also managed to mow the lawn.

We ended the playlist with a crazy football match where we totaled a bunch of Pantos while chasing a giant ball. The event was mainly a romantic duel between two lovebirds, with Roofstone gaining a close victory ahead of Jeffrey. Mathilya, who proved that chivalry isn’t dead by letting others to win races for a change, came in an honorable third place. Loud applause to winners!

I think we did a pretty good job and farmers can be pleased to see the results when they sober up. Now it’s time to relax, enjoy the warm weather and admire the beauty of reawakened nature. Thank you for joining, Roof, Jeff, Mathilya, Doozle, Hegg, Rochen, Threep, Mattiejas, Insane, Chev, Dakshaa, Deanne, Bear, Lehel, Reacher, Mike, Exar and maybe someone else who might have popped up at some point during the event. It was such a pleasure to see so many crew members join a party I organized. Hope to see you soon at future events.

If you missed the party or want to relive it then the image gallery is below. Mattiejas’ Twitch stream of the event is also up for everyone to enjoy. 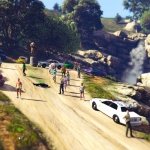 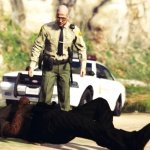 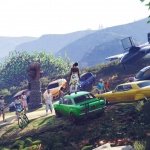 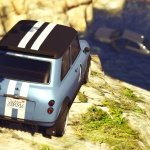 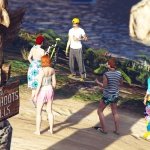 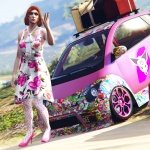 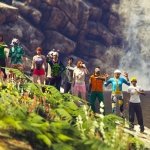 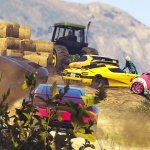 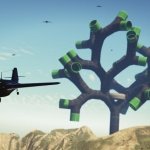 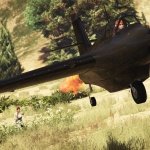 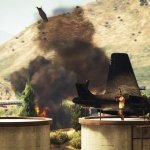 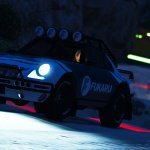 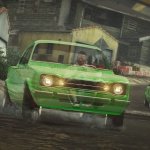 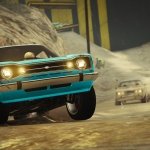 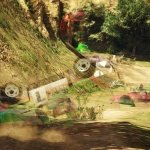 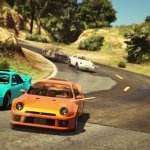 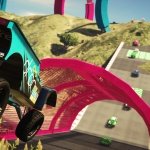 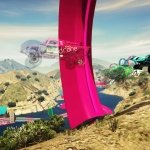 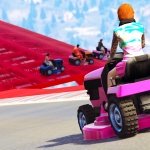 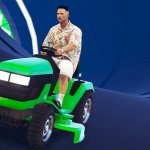 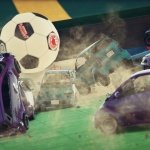 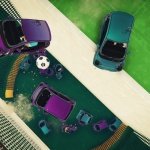 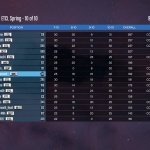 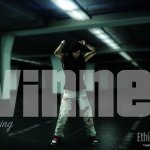 One thought on “Spring party: work’s done and we’re ready for summer!”