Skip to content
Home » Events » Bob the builder: have we fixed it?

Did Bob the Builder ever tell you that procrastination is his middle name? As the saying goes, better late than never, and so here’s finally a brief party report on our Bob the Builder party from about 3 weeks ago. Thanks to all for joining: dr insane, vill3m, mattie, reacher, amorph, threep, rochen, ynostan, oceansinner, simon, roof, geg, mathilya, jeffrey, raijin, and doozle!

To start, we assembled at the construction site in the city center of Los Santos. After dealing with the cops, who also wanted to fix our party, a voting contest followed. We continued with a dump truck race, which was “won” by jeffrey, in a good prank by roofstone. A playlist followed, which was this time won by bob of the week roofstone!

The livestream is in the usual place. Enjoy the pictures below! 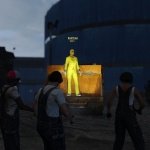 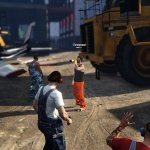 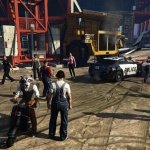 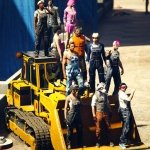 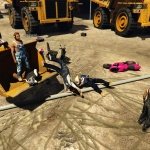 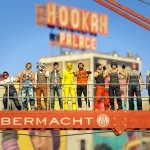 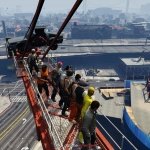 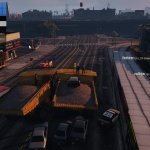 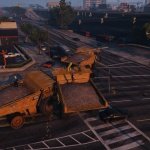 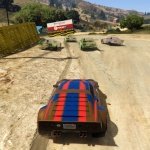 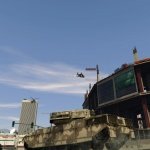 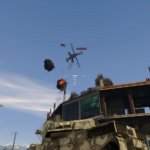 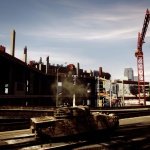 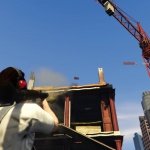 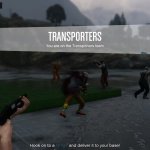 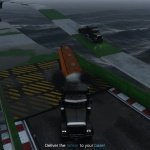 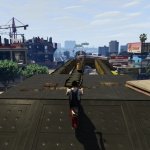 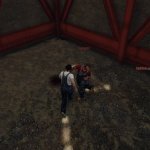 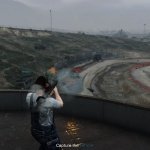 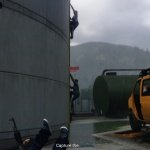 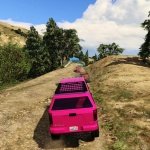 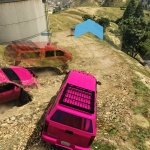 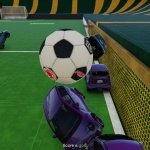 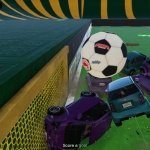 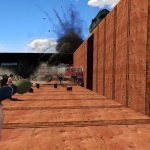 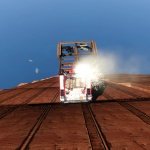 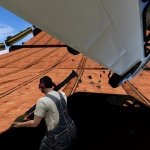 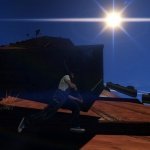 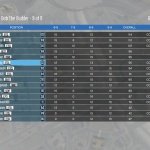 2 thoughts on “Bob the builder: have we fixed it?”