Skip to content
Home » Events » Who was the greenest hippie of them all?

And we had another great and fun crew party, this time revolving around going green! First, thanks all for joining: threep, villem, geg, rakun, reacher, dr insane, lorsch, grey, jeff, mattie, mathilya, and myst.

We started off with a traditional outfit voting contest. Special mention to grey for coming as the green garbage man. However, the winner was jeff, with his cool mountain bike, and matching sporty outfit! Well done, buddy. After some antics with ultralights and a group picture on top of the wind blades, we started the playlist.

To warm up, we had a greenpeace race through the hills and woods of San Andreas, where jeffrey took the win. To cool down from climate change, we battered each other in an electric baseball bat deathmatch, where myst led his team to the win, in an exciting and tight battle. We reconnected with nature with some environment stunting, won by mathilya. We then fought each other at the power station in a deathmatch, where the losing team tricked rockstar into giving them the win.

For more entertainment, we did a green race at the airport, once more won by mathilya. We then played mathilya’s electric race, where this time villem took the win. Following a game of bowling, we parachuted through the thunder into the city, where yours truly managed to take the win.

Eventually, the overall winner of the playlist was once more mathilya, with myst and jeffrey in 2nd and 3rd place. Well done!

The livestream is at the usual place, and you can enjoy some more pictures below. Thanks again all for joining. I already look forward to the next party! 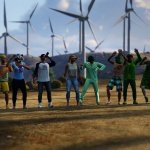 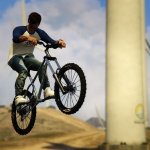 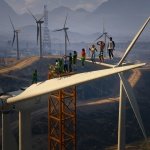 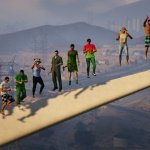 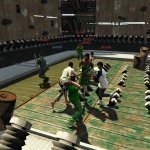 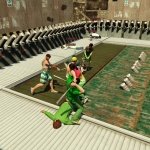 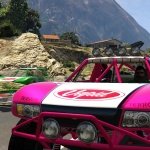 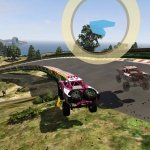 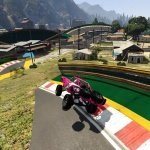 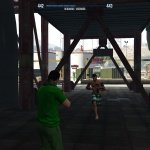 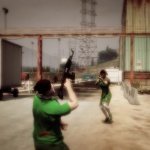 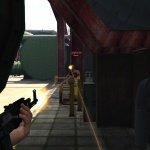 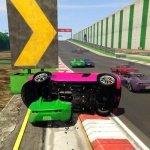 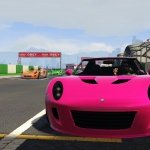 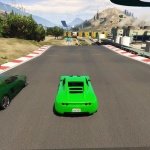 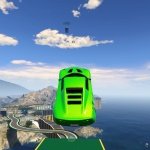 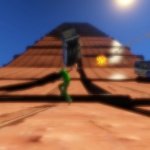 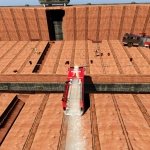 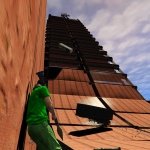 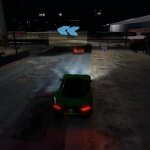 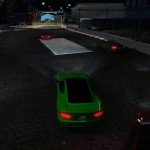 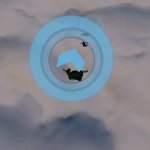 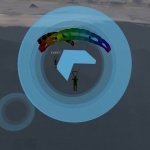 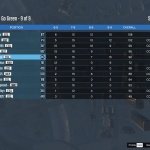 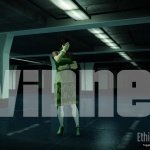 2 thoughts on “Who was the greenest hippie of them all?”