Last Tuesday, 11 fellow riders: Doozle, Mattie, Villem, Myst, Roof, Sal, Witt, Quiomi, Reacher, Abdukov and myself gathered on the start line. For one of the quickest crew events we ever had. But first things first.

We assembled at Rebel Radio headquarters, near Redwood Lights Track. After a quick summary of participants, we split into two teams.

Instead of voting contest or any freemode stuff, we spent 20 minutes on discussing what car shall each team member take for each race. Thanks to that, we saved some time. And stress connected with lack of time for vehicle pick before each race. Having done all the preparation work, we moved to the playlist. As it contained eight races, the description will be in form of a list:

As it appeared in summary, I did not manage to balance teams pretty well. Team one scored 236 points and team two managed to score 321. However, this wasn’t the most important thing. Thank you all for participating – hope you all had fun with racing with different cars than usual Vagners, Shotaros or Pariahs. Witt scored most points and that gives him Player of the Week title on Discord. However, honorable mention goes to Sal, who managed to complete the playlist with total of 0 points. Such ethical score was rewarded with special “The Never Give Up of the Week” role.

This time, you can find party video in two places: Mattie’s recording and Myst’s YouTube livestream. Also, below are some screenshots from latter’s stream. I’d like to express my gratitude to Myst for letting me use them in this blog post. Enjoy! 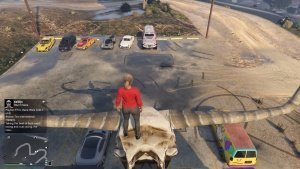 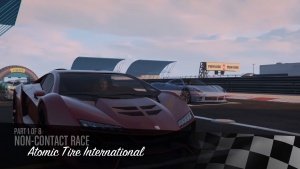 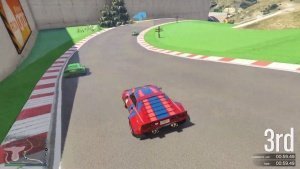 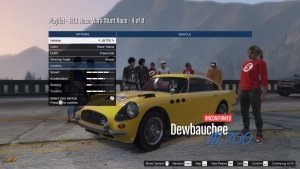 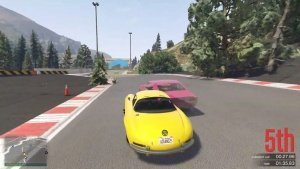 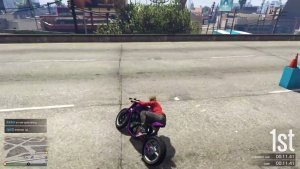 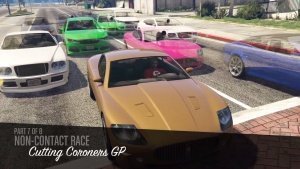 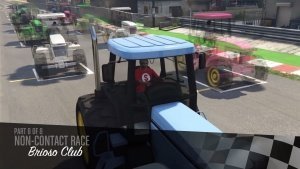 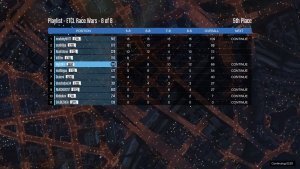