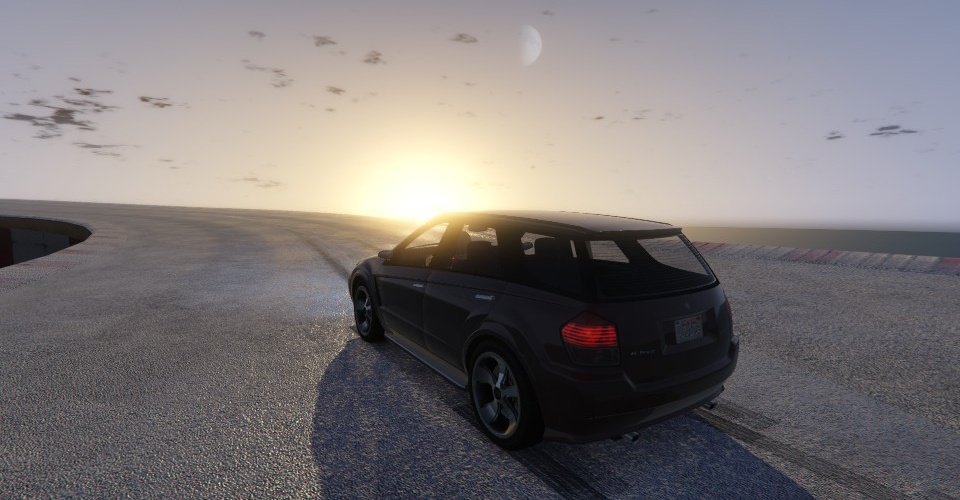 Last Monday, once more we timewarped into the future! Thanks to everyone for joining: caelin, kassz, mattie, reacher, mathilya, toyota, jeff, sotnoose, threep, vix, doozle, p90, kuro and strezz!

As last time, we assembled at Humane Labs and Research with most our futuristic merchandise and costumes from the famous Back to the Future trilogy. We moved straightforward to an impromptu race to Vinewood sign, in which TRON bikers (and jeff in vagner) ruled. I managed to win this dash.

Then, we started a playlist, which remained almost unchanged since our last party. To begin, we played a modded winter race. Special mention to vix, kuro and sotnoose for picking Park Ranger and showing off some snowy drift skills. Vix’s endurance earns him a well deserved swag of the week title! We continued with an angry birds themed capture, in which chaos ensued as always. Jeff confirmed his postman and evasive skills, delivering most eggs. Props to kuro for sacrificing himself 31 times. Then, we raced on a street track with utililty vehicles. This job abounded with swags, connected with tractors, caddies and faggios but kassz and threep pulled out the biggest ones, picking lawnmowers and not even completing first lap. Their bold braveness earns them swag of the week title on discord. Congratulations!

After that exhausting experience, we fought in mike’s melee combat. Sotnoose presented his battle skills, beating up most enemies. Another parachute jump followed – strange scoring rules led to my victory with mysterious 10 points advantage over mattie. Next, we raced jeff’s duel race, won by himself. Apparently, job creators have some kind of advantage, because in next, Trackmania-styled race, made by me, I managed to cross the finish line as 1st. Finally, we ended with 80’s themed team deathmatch, with many sticky bombs and heavy weapons. Again, sotnoose became the bloodiest of us all, with K/D ratio of 2.1 and becoming the most valuable player.

I swapped final standings with jeff from “prequel” party and mattie finished 3rd. Congratulations to everyone for finishing the playlist. Thanks all for providing great fun during all the party, and coming in large numbers – as for spontaneous event this is a really good score!

Sadly, for now no photo’s yet, due to mattie’s broken internet. But you can enjoy the livestream!

4 thoughts on “Another report from future – we are back again”