And that was it! We laughed, we cried, we terrorized innocent civilians. What a night. We met up in the youth of night -and then moved because we at that time pissed off several legions of police, two separate street gangs, several locals, and a small military force- and prepared ourselves for our celebration of grand larceny!

Thanks to everyone who attented. Orange Team, consisting of Jeff, Math, Geg, and Mike. And Pink Team; Villem, Mattie, Reach, and Threep.

We kicked it out with a quick little challenge as is tradition, where we all stole a random car to deliver. Some easy bonus points were handed out to Mattie for the fastest delivery (as always 😉 ) and Mike for the prettiest car; a smoothly coloured and modified ruiner. Another quick round of preparations and questions ensued before we set off into the city for an hour of terror and mayhem!

Orange came in quick with the first vehicle: A boat they stole of the only occupant on Grove Street that could afford one. And then quickly followed up with a speedy and productive delivery of coloured and misc vehicles. Pink on the other hand took a more slow and strategic approach, starting off with the presidential convoy and following up with many large and expensive deliveries! Things were peaceful for the most part during the first half of the game, not truly picking up until the second half as tensions grew high and the race became bolder. Culminating in all out war as exponential vehicles grew in value.

Finally we ended on an all out dash for the most points as the list reset during the final 15 minutes of the game!

Let me say that I am thoroughly impressed by everyones sense of teamwork and their high focus for the task at hand. I can truly say that I consider you all winners.
Big props however to pink team for winning by a margin of one group delivery. The slow and strategic approach turned out to be the best one in the end! Pink team got 84 points, as opposed to Oranges 78,5 points.

Furthermore a couple of people stood out for their high amounts of solo points and other impressive feats. And as such our honourable mentions: Both Threep and Mike got 18 points! Earning you both player of the week. Geg came dressed the most thematically appropriate (And did a really impressive delivery of a burning truck), earning him Swag of the week. And a special mention of Math who earned himself a half point bonus, a world first in this event!

Finally we celebrated the night with a big boom as we blew up the lot and all the vehicles in it! Probably the longest chain explosion I have seen in the game.

As usual Mattie has made us a lovely recording, [HERE] so the memories will last forever! 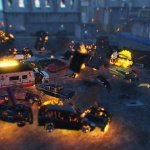 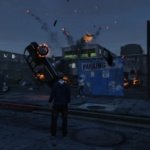 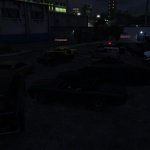 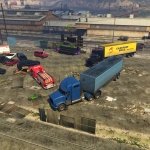 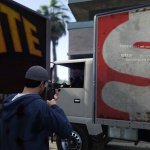 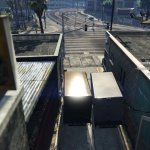 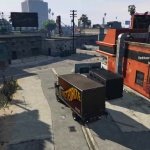 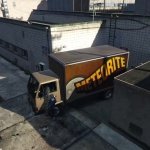 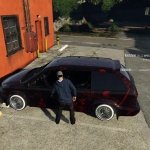 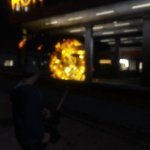 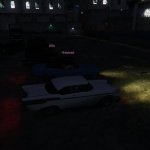 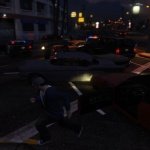 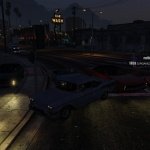 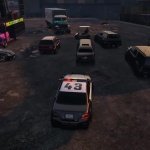 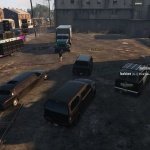 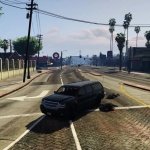 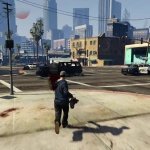 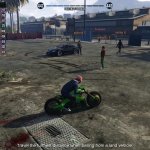 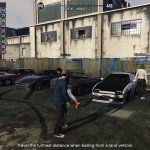 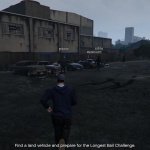 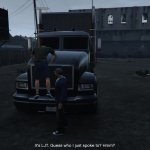 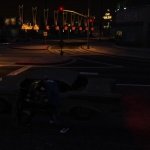 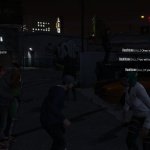 2 thoughts on “Car theft city 3: an hour of terror in Los Santos”