First customizable lowriders appeared in GTA San Andreas. In 3D era, these masterpieces with adjustable suspension were permanent residents of any player’s garage. Now, in HD era, there are even more options of modifying them. And so, Dr.Insane, Dakshaa, Ray, Threep, Doozle, Villem, Reacher, Geg, Quiomi, CellScape, Jeff, Roof, Mattie, Bombenleger, Mike and myself came to GTA Online on Sunday evening to have a party with lowriders.

We assembled at Benny’s for classic outfit+vehicle voting contest. Little alley was honored with many colorful and shiny machines. Due to some ambiguities during voting process, we couldn’t find out who scored most points. But we can safely suppose that me and Mike managed to get most votes.

Then we moved to hide and seek game. All participants went off the radar and hid their lowriders around south Los Santos. Pretty complicated it was, as I asked everyone to turn off their radars, which resulted in many confusions and funny situations. Regrouped, the hunt for hidden rides began. Unfortunately, due to many disconnections, some cars secret locations will remain mystery forever. That does not change the fact that Mike, Jeff and Threep managed to find 2 vehicles each, which is the best score. Also, special mention goes to CellScape for hiding his lowrider where no one could find it. Congratulations all! After this, we took a group picture on Grove Street. As an epliogue, we launched a quick playlist consisting two jobs – a race around south Los Santos won by Jeff and lowrider sumo-styled LTS. For after party, we played some new adversary modes.

Thank you all again for joining – hope you enjoyed this event! I’d like to express my gratitude to Mattie for typing on chat, underlining the most important rules of hide&seek game, as well as providing many pictures which can be seen below. And to Dakshaa for helping me counting delivered vehicles and taking care of them. Mattie’s party recording can be found here and see you on the next event! 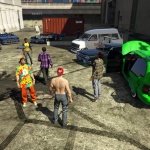 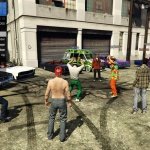 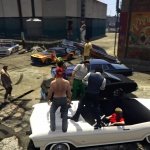 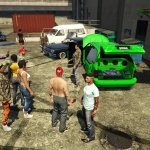 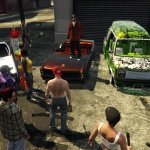 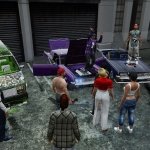 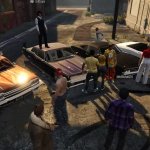 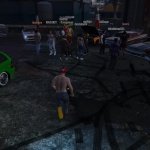 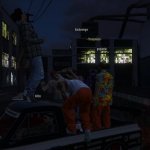 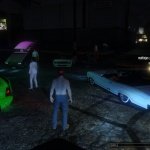 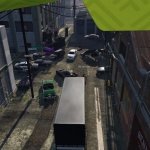 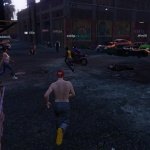 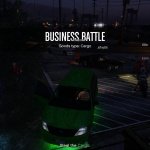 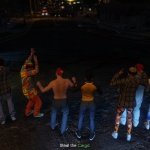 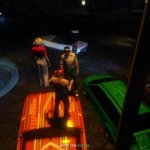 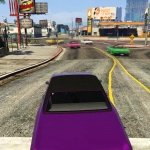 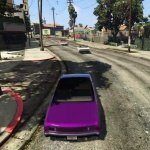 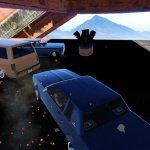 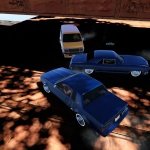 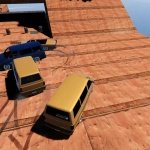 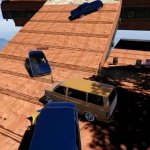 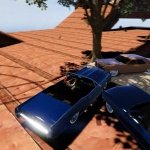 3 thoughts on “Glittering lowriders are back in Los Santos”