Skip to content
Home » Events » Halloween’18: what spooky things did we do this year?

On October 31, Ethical Retinue came together for another weekly crew event, this time suitably themed around Halloween. For some of us it was the first time but altogether it was already crew’s 3rd Halloween party. We had a pretty solid turnout for the evening: Abdukov, Dr. Insane, Jeffrey, Mathilya, Mattiejas, Quiomi, Ray, Reacher, Roofstone, Salbezreh, Threepwood and, of course, me.

While everyone was getting ready for the event, we began gathering at my nightclub, hidden from the always jealous eyes of LSPD. All kinds of spooky monsters, nasty serial killers, and other silly characters slowly emerged in the building. Other clubbers  didn’t seem to be bothered at all by this sight, only receptionist was gazing us questioningly. When everyone was done with shopping for party costumes, we were ready to move on. We lined up our Halloween vehicles and raced each other to Ursula’s house for some trick-or-treatery. The impromptu race was won by scary clown Quiomi and his colorful Hakuchou Drag. We then rushed in and, as expected, were met with a gang attack. I guess Ursula chose trick instead of treat.

Having successfully fended off the attackers, it was time for the traditional outfit contest. With so many great costumes the voting was very close but with one extra point, ghostly white Mathilya managed to win the contest. This also earned him “Swag of the week” Discord title.

After that it was time for some fun jobs. For that I had put together a special Halloween themed playlist. We set off by racing from one graveyard to another in Mathilya’s transform race. Then we slaughtered each other with knives in a nasty team deathmatch. During the playlist we also jumped through ghosts and pumpkins, said ‘Hi’ to Loch Ness monster and got all muddy in the thunderstorm. Another massacre occurred during a Slashers job in a pitch-black aircraft carrier and I also couldn’t resist adding an explosive sumo remix mode to the playlist.

The friendly competition culminated with a crazy race “Revenge of Club Penguin” that caused Jeffrey to cry in agony when he suddenly remembered what was about to happen.  Namely, in that race the fog would become so thick, you’d see nothing in front of you and as a cherry on top, it took place on a busy highway. After many horrible crashes, most of us finally made it across the finish line and by the end of the playlist, it was Roofstone’s name on top of the leaderboard, followed by Jeffrey and Mathilya.

Thank you all for showing up to the party and congratulations to the winners. I hope everyone had as wonderful time as I did and if GTA Online isn’t dead by that time then here’s to next Halloween!

Finally, there’s also some visual material of the party. As usually, Mattiejas has live streamed the whole event and you can find the recording on his Twitch channel. Below you’ll also find some pictures I made, with a few complementary screenshots kindly stolen from Mattiejas’ video. 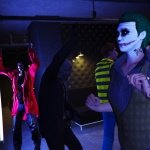 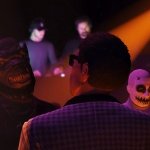 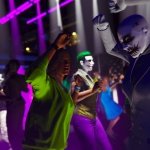 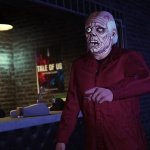 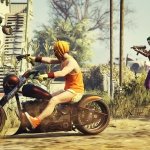 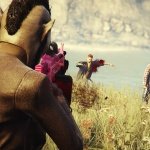 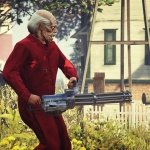 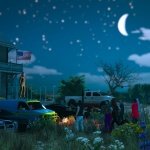 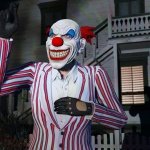 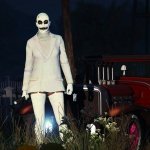 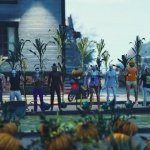 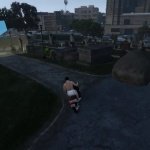 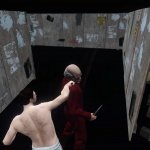 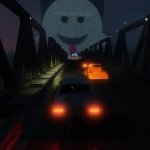 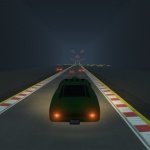 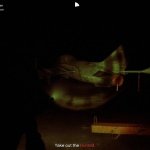 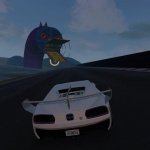 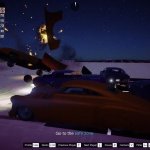 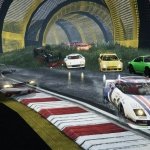 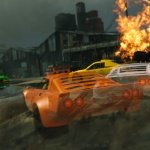 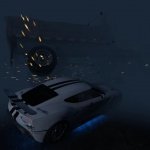 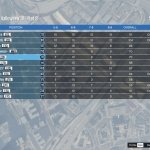 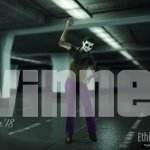 One thought on “Halloween’18: what spooky things did we do this year?”