Last Tuesday, we gathered for some good old fashioned crew spring cleaning. To start, we assembled at the Beaver Bush Ranger Station, for a traditional outfit contest. Indeed, all were dressed wonderfully. So, thanks to everyone for putting in great effort to show your most sparkly sides. This time, villem, herokin, and chevi raked in the most votes. They are hereby declared spring blossoms of the week. However, for coming in at a close 2nd place, special mention goes to witt and reacher as well.

Helping the Easter bunny and the newborn chicks

We then moved on to help the Easter bunny. Sadly, the Easter bunny had overslept in his winter sleep. So, to help him with his preparations, we divided ourselves into three teams of three. To help delivering Easter eggs for all of the kids next month, each team tried to procure three trucks. This time, Easter heroes myst, witt, and reacher were the first to bring three trucks. This earns them an Easter bunny helpers of the week title. Good job guys!

Next, we learnt that the chicks on the farm had hatched a bit early, and were in urgent need of food. Consequently, a search for food advertisements followed. Here, everyone tried to identify, as quickly as possible, four specific food adverts, from the many adverts spread around the map. With remarkable speed, both threep and villem managed to identify 2 adverts, earning them a chick saviour of the week title. Thank you so much for saving the chicks, threep and villem!

To continue, we started a spring cleaning fun filled playlist. First, we helped mom clean clean the kitchen, do the laundry, drive the hyperactive kids through peak traffic from football to soccer, contact on of course, and mow the mad lawn. There, marwa proved to be the best grasshopper. Next, we moved to the farm, helping uncle Jeff find his tractors. In addition, we also made some loud bee noises in our Cascos to help the queen bee wake up her workers. And we helped some poor but angry birds to deliver their lost eggs back to the nest. Following all those adventures, we felt ready to explore the realms of eternal spring.

Finally, as some cute but vicious baby sharks had hatched near the beach, we lured them away in our sea sharks. This time, mathilya was the fastest shark herder. Thanks to our efforts, the summer business in Los Santos will be safe again! To end, we played a traditional game of bowling.

Spring cleaning in the pictures

Once more, thanks again to everyone for joining the event. As always, you can find some of my pictures below, and the recording is also in the usual place. Enjoy! 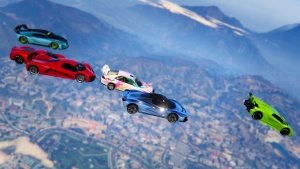 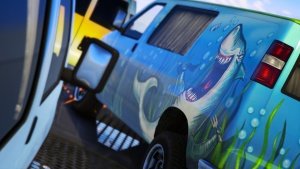 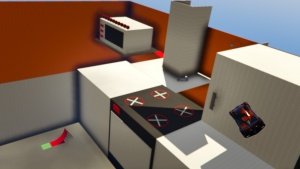 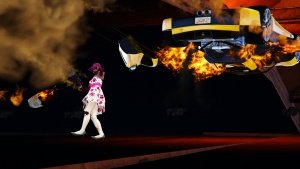 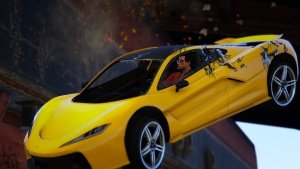 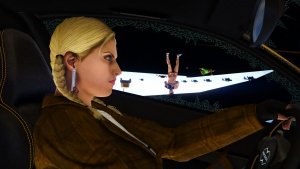 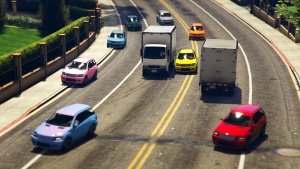 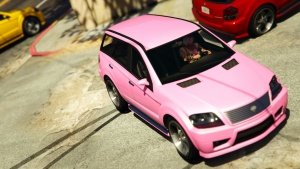 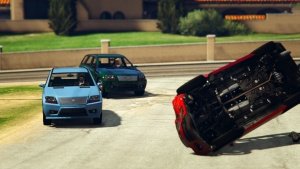 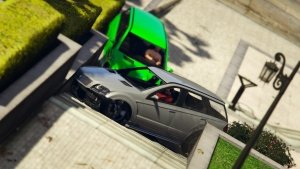 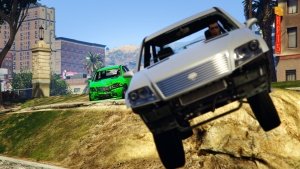 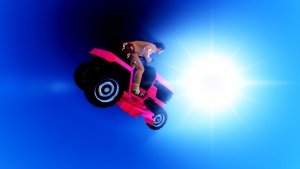 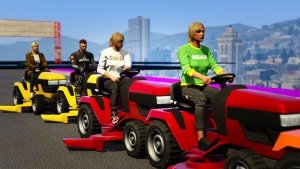 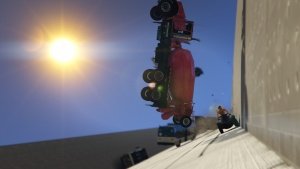 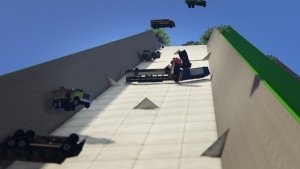 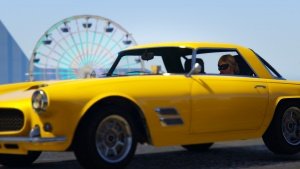 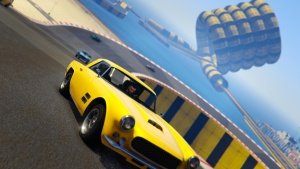 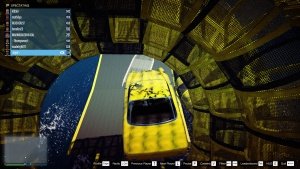 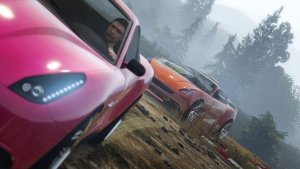 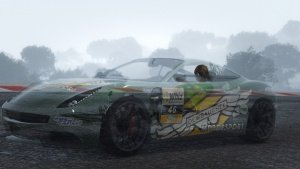 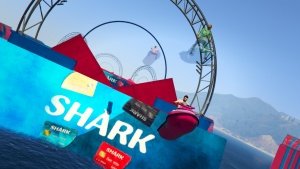